One of the few "Native American" Outlaw's and part of Billy The Kid's "Regulators", Waite was a Chickasaw. A "crack shot", he was said to be one of "The Kid's" best friends. Born in 1853, Waite worked as "Cow Hand" in Nebraska Territory, and became involved in The Lincoln County Cattle War", which pitted Merchant Men against Cattlemen, over control of The Territory. The Merchantmen hired "Gunmen" to enforce their "claims". The Cattlemen hired Billy and his friends to defend "theirs". Calling themselves "The Regulators", Waite and others often resorted to "criminal means" to defend Cattlemen rights. This included robbery and murder. After The War, Waite did not follow "The Kid" into his life of crime. Trying to "go straight", Waite went back to The Chickasaw Nation. He ran for (and held), some political appointments on Tribal Government. The day before assuming the role as Governor of The Chickasaw Nation, he died of a heart attack at 42. 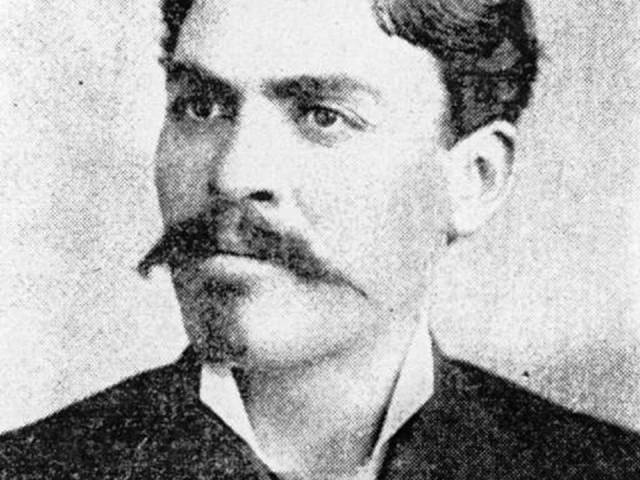