Linked to The “High” Middle Ages (13th Century), the custom known as The “Fount of Honor” was a practice among only the most Nobliest and Honorable of Knights. Uncontested in Courage and Chivalry, they had the ability (and given right) – to bestow Knighthood to another non-Knight. Formally, this Honor was only reserved to a King or Queen and only after The Initiate had “proven” themselves in various ceremonial and practical procedures (Quest, Battle etc.) As such, The practice of The Fount of Honor was responsible for the creation of what would be considered “Private” Orders of Chivalry, in which whole organizations could be created from one traditionally “made” Knight. The later Knights of Malta (formally St. John), were one such Organization. Often, after formation and the establishment of a Code for The Order, the elected Grand Master would seek religious approval (from Rome and The Pope).

The Fount was looked upon with disdain by traditional Knights, who saw the practice as a betrayal to The Code of Chivalry. Some contested such Orders with The Chivalry Court. Regardless, the practice, which was popular during The Crusades would continue. Current Orders of Knighthood do not however use The Fount of Honor, regulating Knighthood to a Sovereign expressly. 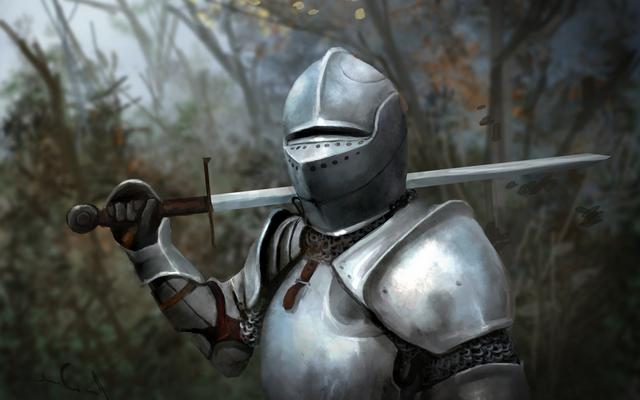