Flag of The Arab Revolt

With much of The Middle East under Turkish Control (loosely), The Flag of The Arab Revolt came to identify (4) major Tribes that supported Britain against The Ottoman Turks (allied with Germany during World War I). Designed in 1915 by British Diplomat Sir Mark Sykes, it became famous as the Battle Flag of Desert Forces in 1917, at The Battle of The Jordanian Port City of Aqaba (led by famed Desert Fighter, British Colonel TE Lawrence). The Flag consists of (3) horizontal Stripes, with a Red Triangle which runs from the upper left Hoist to the lower right. The colors represent each Tribe. Black for The Abbasid, Green for The Fatmid, White for The Umayyad. The Red Triangle is for The Hashemite (who were the first to join The British). The Revolt Flag would serve as the basic design for no less than 13 Middle Eastern Countries. A reproduction of which still flies over Aqaba, on the World’s 6th largest flagpole at nearly 500-feet. 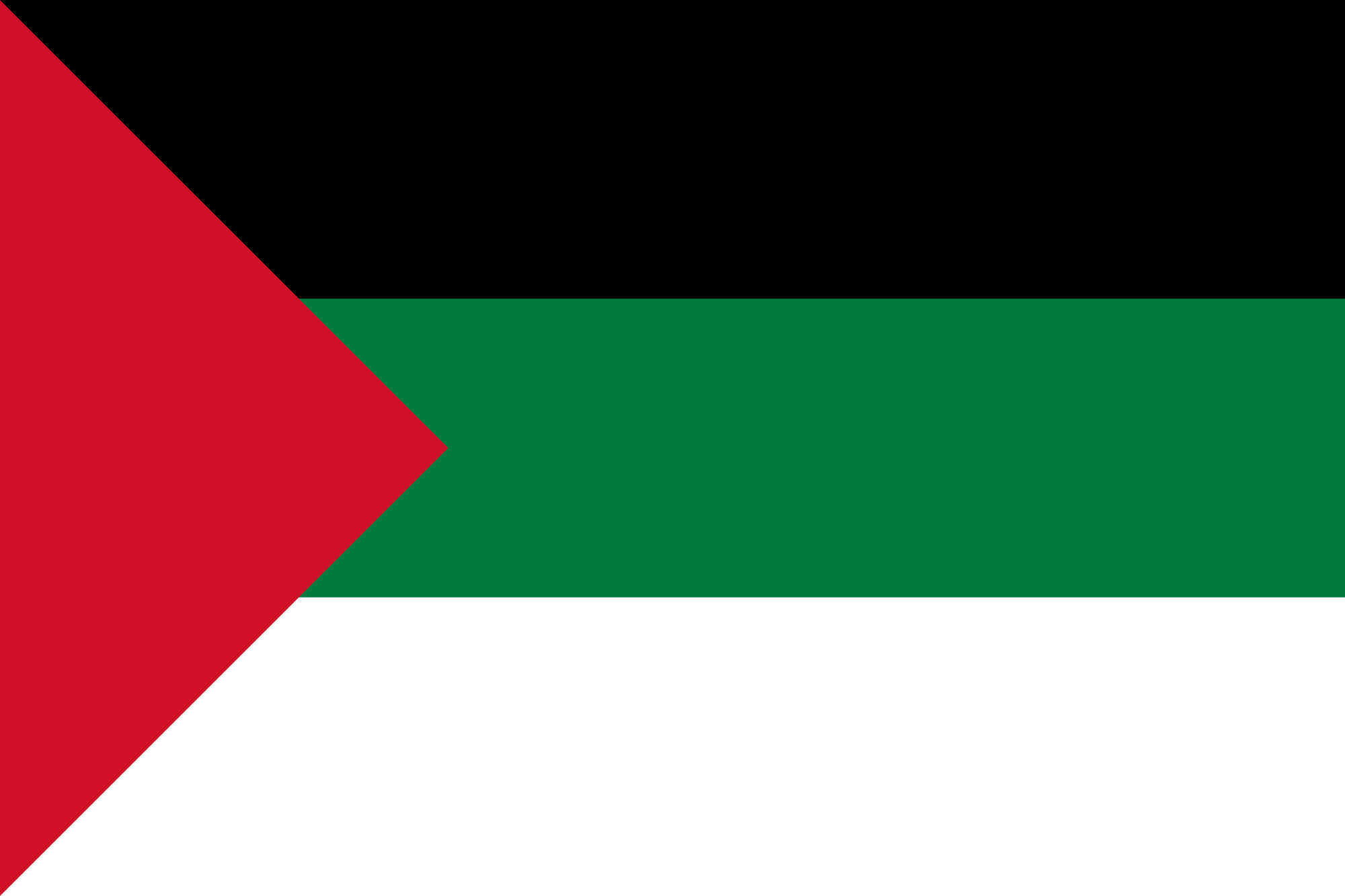