''First Fruits'' – also known as Annates, was a form of financial award given by a King or Queen to various Religious Authority. Initially, such funds (originating as taxes on populace), went to The Pontif in Rome (Catholic Church). This practice started in the 12th Century AD, but by the 15th Century, even Cardinals and Bishops ''expected'' such funding. The concept of ‘’supporting’’ The Church in this manner, goes back to an ancient practice, by which the best portions of Harvest (food stuffs) were given to ‘’God’’ thru The Church, as an offering. The concept was turned into a financial gift, for those Rulers who could (or rather preferred) to send it instead of actual food offerings. As one can see, the ability to influence Church Leadership (bribes) was high. The overall percentage was based on both land owned (territory) and population base. When The ''Great Break'' was initiated by England's King Henry VIII (thus establishing Anglicanism, with Henry as ''Head'' of The Church), such funding went to The King exclusively. This again increased His wealth – which had been greatly decreased by rebellions and wars. In later generations, a percentage of such funds actually went to The Church (in addition to Tithes), which help generate a form of income. 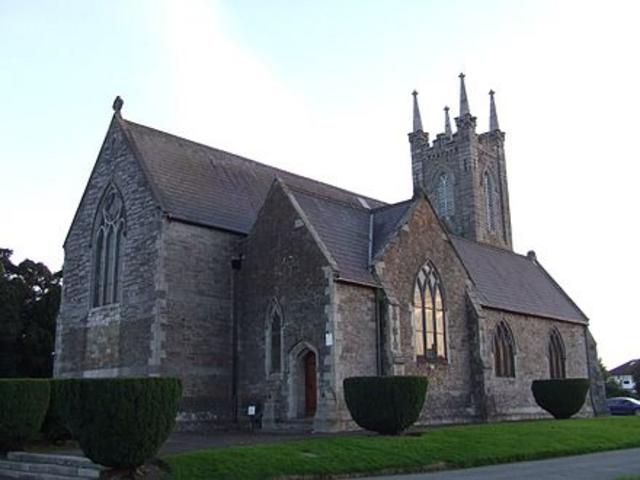