The practice of “Feoffment” was based in The early Middle Ages and was closely related to Feudalism. In theory, Feoffment (also known as “Enfeoffment”) was the granting of Land in exchange for Service (of some form) to the responsible Land Owner (normally a Nobleman or Royalty). Seen as a Transfer of Rights, such Land given could be willed to The Heirs of The Receiver. As such, these Heirs would fall into the same level of Service that was given by their Relative. Such Land was known as a “Fee” (of which “Fief” derived).

Failure to extend one’s Service (which could be the production of Food Crops, management of Peasants for farming and even Military obligations), would forfeit the “loaned Land” and any and all profits or materials gained after Ownership was granted. Of Historical note, with the establishment of the Reign of William The Conqueror – it was determined that all Lands were under a Feoffment, with all forms of gains and pledges of loyalty linked straight to his Rule. This greatly established the condition of Feudalism within 9th Century England. 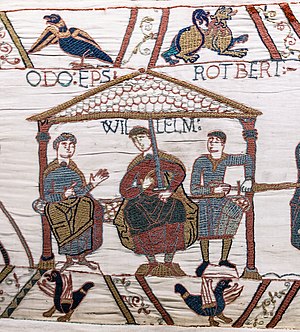