The ''Feast of The Swans'' was an Early Medieval Nobility function, which was first established by King Edward I in 1306 AD. The ''Event'' served two purposes. The first – was to satisfy the ''Code of Chivalry''. As such it was the official conveyance of an Order of Knighthood to those Nobility becoming Titled. It also served to ''cement'' those who were loyal to The King. This was crucial due to the advance of The Scottish Wars of Independence. Many Nobles were ''choosing'' side between The King's support for John Comyn (seen by King Edward as the ''true'' Heir to The Scottish Throne – and controllable). With His murder at the hands of Robert The Bruce, a War of Succession was a given. Over 250 Knights attended The Feast. It was said Edward swore revenge for Comyn to ''God'' and two Large, White Swans (seen as purity). Those who did not ''appear'' before The King, were seen as ''Enemies''. 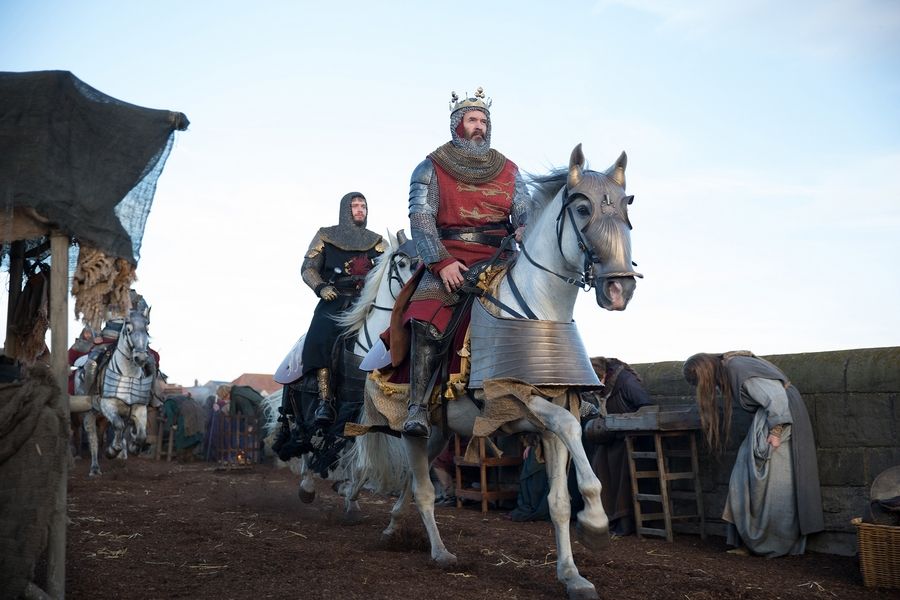