The Medieval concept of ''Familiaris'' (9th Century AD) was not related to a traditional definition of a ''Family'', but that of those chosen to be ''familiar to The King''. In other terms, these were Noblemen and Women who were well trusted or ''intimate'' to The Royal Family. The previously discussed ''Courtier'' was NOT considered a ''Familiaris'' as they were often paid Administrators or diplomatic associates.

By the 12th Century AD, even Royal Servants were classed into The Familiaris System. Withing The English System, the term ''Regis Familiaris'' was most often applied (and to a lessor extent Medieval Italy). 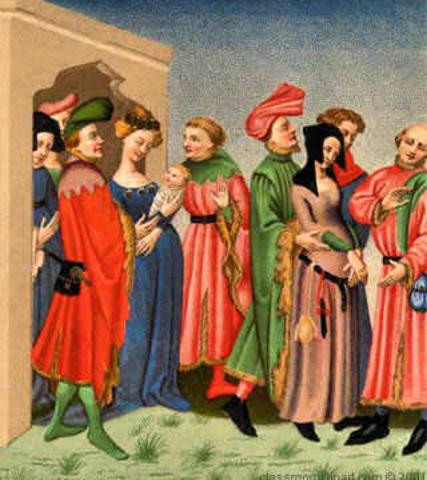