This Ancient Roman Position was akin to a “Veteran'' of The Legion, who after ''surviving'' his enlistment, rather than being discharged and released to His ''home'', remained or ''re-enlisted'' back into The legion of an unspecified Period.

The Envocatus was a Title NOT given to any Legionnaire. In order for One to be considered for Envocatus, One had to be recommended by a Commander. This recommendation was based on the Soldier's past deeds and experience. One's disciplinary ''History'' was also taken into consideration.

Once accepted as an Evocatus, the Soldier was exempted from basic and menial duties (such as digging, fortification building and Guard duties). Paid slightly more than a Legionnaire, The Envocatus had duties similar (but not surpassing) a Centurion. They were in fact akin to today's Senior Non-Commissioned Officer (such as Master Sergeant or Sergeant-Major).

During The Imperial Period, The Envocatus was a term given to a select Group of Young Men taken from The Equites Order (Noble Horsemen), and used as an Emperor's Personal Guard (closer than The Praetorian Order). 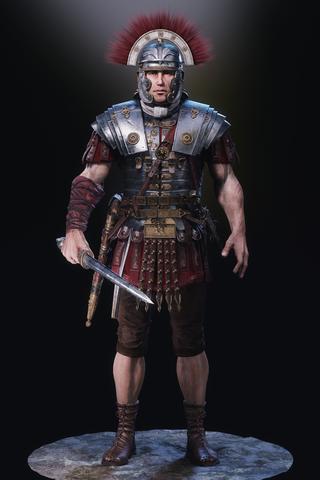