From The Medieval French meaning '' between dishes'', Entremets was a form of both food and entertainment for Royal and Noble Banquets and Formal Diners. ''Served''. between Courses of Food, they often took on proportions as Masterpieces of Art. The style of Entremets required that everyday foods be prepared or shown in unusual views. For example, a Rabbit was prepared in such a way as to resemble The Greek Mythical Winged Horse, Pegasus. In another, a Salmon or related large Game Fish was hollowed out and made into a Ship (complete with stuffed Mice as ''Seamen''). The dishes were not so much to be eaten, as visually enjoyed by Guests.

In England, such spectacles at Dinner were known as ''Subtlety''. These may or may not include prepared food, but most often included various Performers (again to entertain Guests). In cases where food was ''disguised'', it was not intended to be eaten (as in France at times).

While popular from the 14th Century forward, ''Entremets'' actually go back to Ancient Roman cuisine, when animal foods were ''changed'' to resemble another animal. These were often a high point in wealthy Roman Villas, that gave very fine food to Guests. The practice would remain a popular event at most Medieval Banquets. And while in time, it ceased with Cultural changes, examples could still be found in European Manors and Courts well into the 19th Century AD. 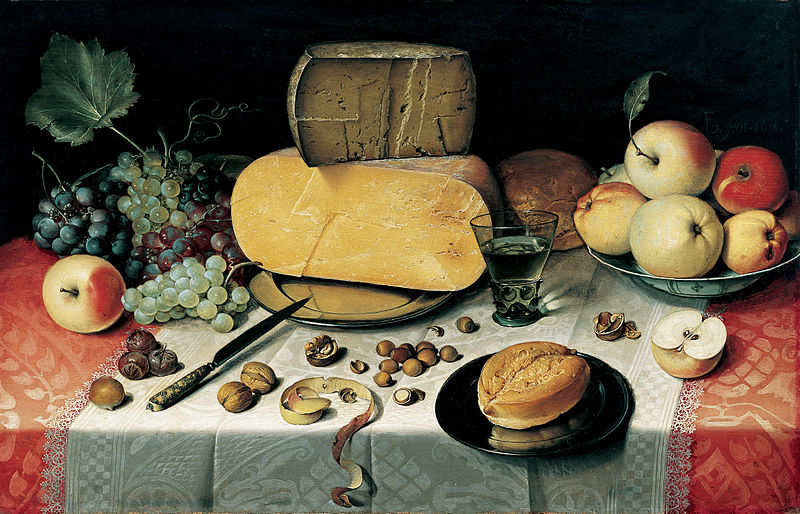