The Enrolled Missouri Militia, was an American Civil War Era Infantry Regiment – founded in 1862. A State Volunteer Militia, The Unit was used primarily as a Home Guard Regiment, tasked with protection of The Missouri State Capital. Much of The Militia combat experience came from repelling Raids by Confederate Guerrilla Forces. As many as 1,500 Officers and Men were at one time enrolled, many having prior Federal Army experience from ''90-Day'' Enlistments.

Fighting in most of the few battlers in and surrounding The State – The Enrolled Militia fought against some of the more infamous of Rebel Raiders, to include William Quantrill and Sterling Price. Unlike most other Union Home Guard Regiments, The Enrolled Militia often suffered from supply and requisition issues. Most of their service saw them without proper (or very little) Uniforms or even identifying Flags. Because they were never officially recognized by The Federal Government, many Veterans could not claim future pensions. 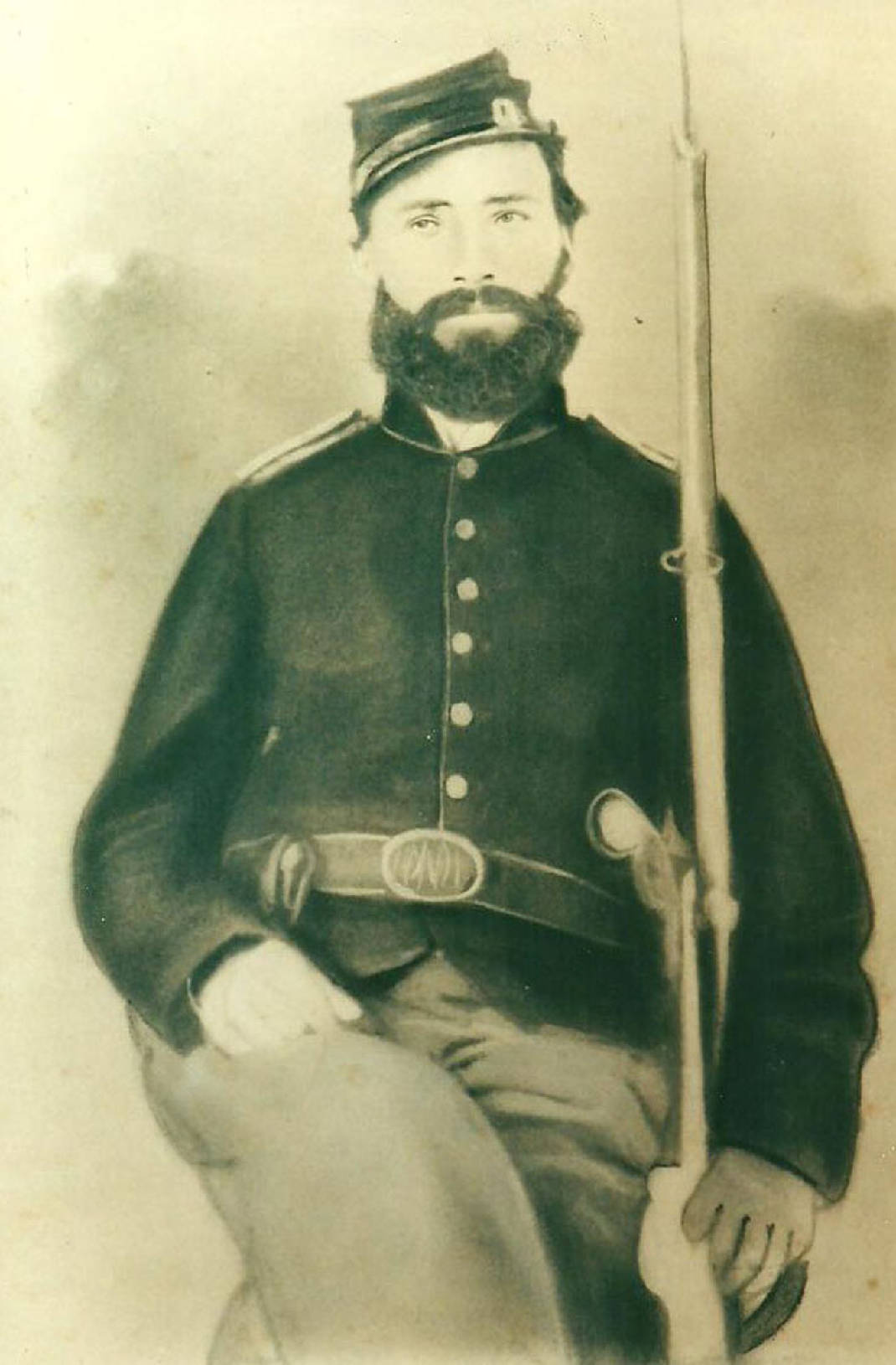