The English Dissenters (or Separatists), were a Group of former Anglican (Church of England) followers – who broke away from their parent Church to form their own brand of Christianity. Dissenters were seen as Protestants who disliked the constant influence of English Government manipulating religion. In many cases, Dissenters were persecuted for their ''radical beliefs''. This forced most to leave England and become some of the the first ''New World'' English Colonists.

The Dissenters were fervent in their strict adherence to The Bible's Old Testament - in both interpretation and the incorporation of such into everyday life. As stringent as these beliefs were, The Dissenter's were also responsible for the advancement of the political belief within many Democratic Nations regarding the separation of Church and State.

Over 18 accepted sub-sects were known to exist from the 16th thru 17th Centuries. The most well known were The Pilgrims, Puritans and Quakers. The Dissenters were instrumental in found American Protestantism upon arrival in America. And while their persecution more or less ended with their forced exile, most still tried to influence the reform of The Anglican Church in England. 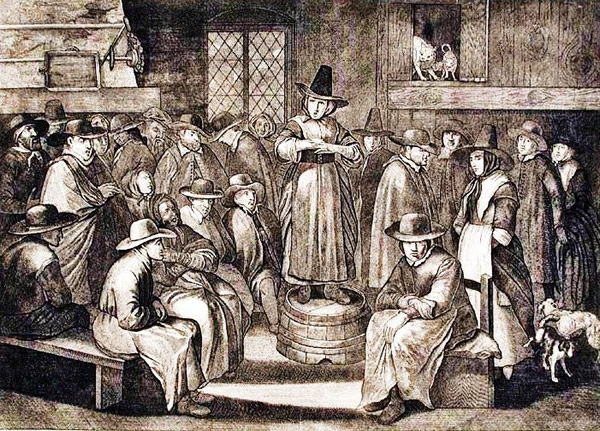