This is an ancient title. In brief, an Emperor was the Sovereign or Ruler of an Empire, The title was used in describing the Ruler of a Kingdom (in rare and early cases). Deriving from Ancient Rome, the title was “resurrected” in the early Middle Ages. The Emperor was consider much higher in rank than a King or Queen. They were considered to be under The Emperor. With the “creation” of The Holy Roman Empire (of The West), the title was used much as it was in Ancient Rome. In The Eastern Empire (Byzantium), it was used the same. EVEN in Ancient Britain, the title was used twice (3rd Century). Originally offered the title, England's King George III rejected it. Most of Europe (and The Far East), incorporated the title of Emperor at some point in their history. By the beginning of the 20th Century, it fell into disuse (due to political sub-divisions that rejected a centralized Head over a King or Queen). 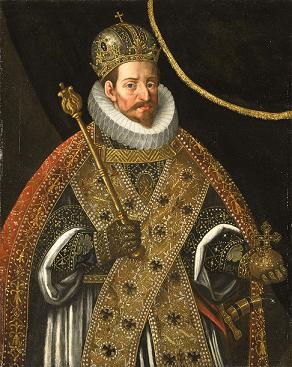