The US ''Dust Defense'' was a Cold War proposed Tactic, designed to be used (if possible) – during a Nuclear Attack. The theory was devised in the 1960 and was seen as an ''option'' as late as 1980. The practice involved the detonation of low-yield Nuclear warheads that would be buried ''between'' Nuclear Silos (which in turn were buried under hundreds of feet of earth and reinforced concrete). Show a massive of ''Dense Pack'' attack of Enemy ICBMs approach a series of Silo Stations, these ground warheads would be detonated. The resulting ground explosion would throw hundreds of pounds of dirt and dust into the air around The Silos. The dust, dirt and related debris would cause detonations and possible malfunctions with Soviet MRVs (thus ''saving'' The US Silos for later retaliation). The primary drawback is that while the tactic would work (to a degree with 1970s and 1980s Devices), the massive amount of loosed radiation and fallout would basically achieve the same goal that the Enemy intended at any rate. 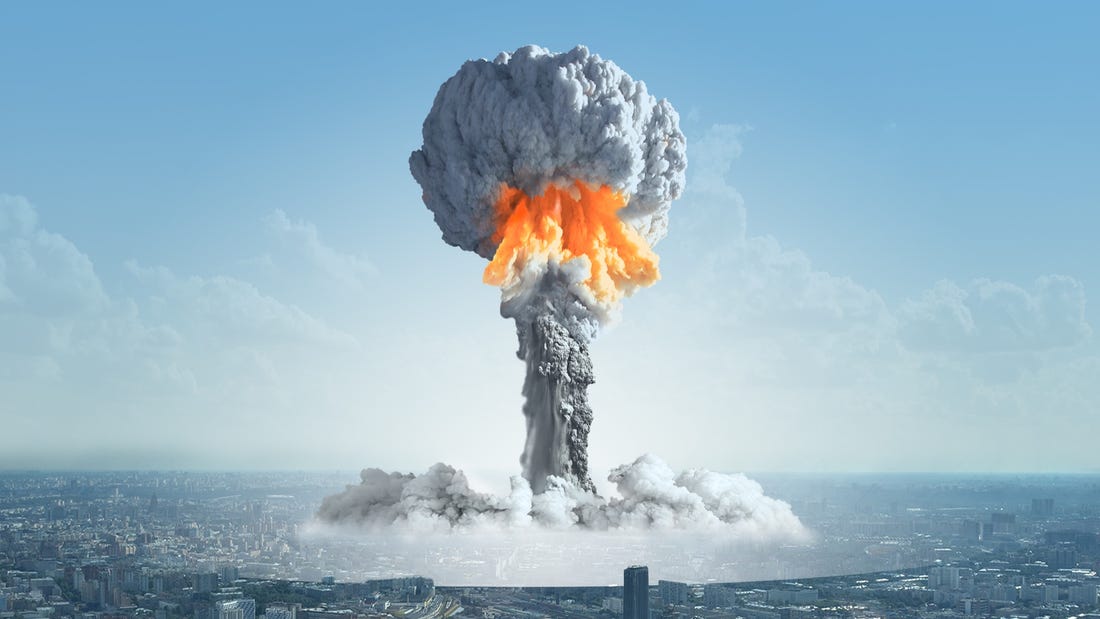