Another Cold War ''Command and Control'' protocol, The ''Doomsday Ships (also called The ''Ghost Ships'', were two US Navy Warships which were to be used to maintain command and control of America's Nuclear Arsenal in the event of an all-out Nuclear War. The existence of these Vessels were seen as ''Top Secret'' (with many former Sailors only admitting their service on either Ship some 40 years after the fact). The two Ships were The USS ''Wright'' (an Aircraft Carrier) and The USS ''Northampton'' (a Heavy Cruiser). Both Ships had an extensive World War II Service Record.

Millions were spent to modify both Ships with then State of The Art Communications equipment. They were reinforced to withstand exposure to radioactive ''clouds''. Their purpose, much as the previously discussed Airborne Early Waring and Command and Control Plane ''Looking Glass'', was to maintain command of America's ''Triad'' Attack Systems. They were on alternating 24-hour Patrol off The East Coast of The US (1962 to 1970).

''Northampton'' was dubbed The ''Floating White House'' was was to be used to carry The US President and His Military advisors. ''Wright'' (which had it's flight deck modified with a series of 30 to 40-foot tall Communications Towers), would have carried The Joint Chiefs of Staff. Together, they were ''officially'' known as The ''National Emergency Command Post, Afloat'' (NECPA). Their official ''existence'' was only acknowledged in 2006.

Both Ships were decommissioned in 1970, when The US Government decided to rely solely on it's Airborne Command Assets. Both Vessels were scraped around 1980. 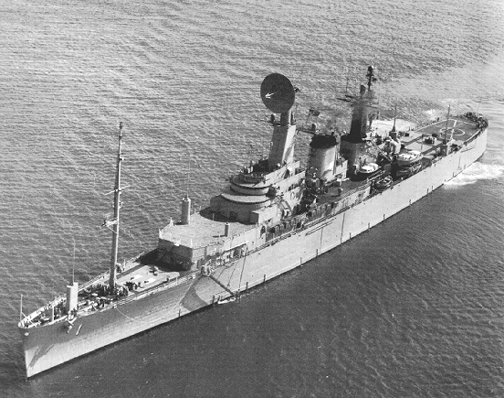 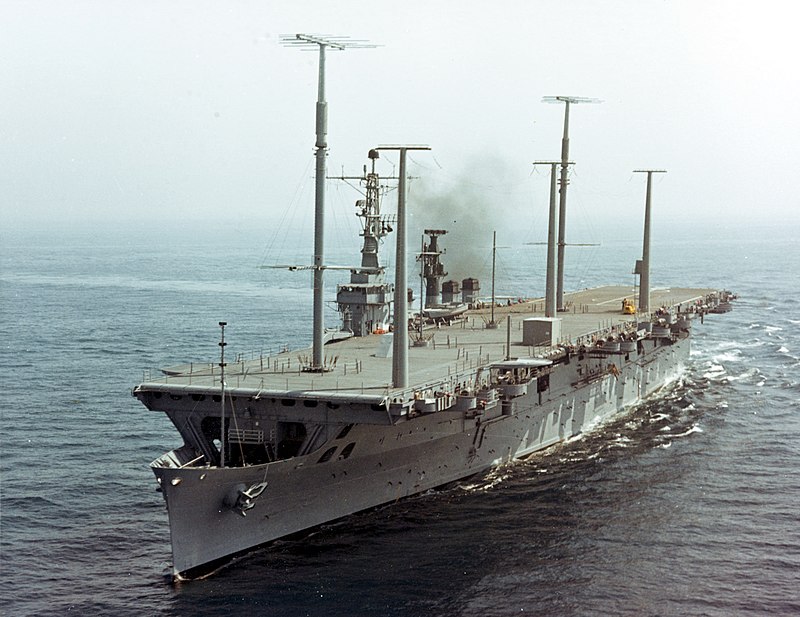