Another Medieval ''Love'' concept – ''Domnei'' was related closely to Chasity. The very thought of a ''relationship'' of a physical nature was seen as ''vile''. Love in the style of Domnei was seen as a healthy ''yearning'' for that which was ''unattainable''. While seen mostly in Medieval literary tomes in France, Germany and England – Domnei was seen as a very real practice in Spain and Italy. A Knight of the 13th Century maintained Domnei as a means of attaining a type of ''spirituality'' with His Lady. Later in the 18th Century, Domnei was seen more in the vein of unrequited love (or that love which is not exchanged between both parties). 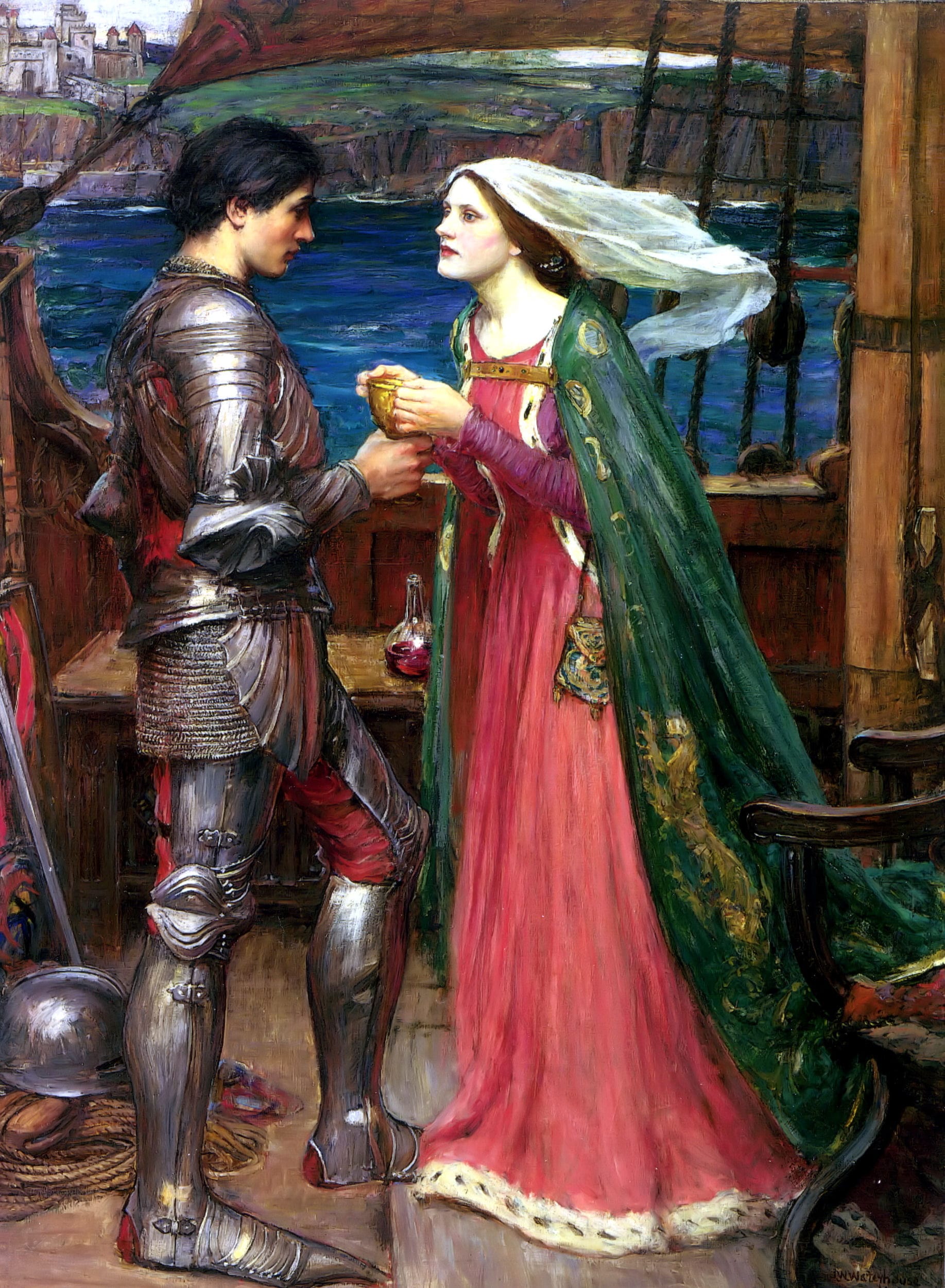