A common Governing practice in The Middle Ages, the practice of “Dominium Mundi” was rooted in Ancient Rome. The widely practiced governing style established who claimed supremacy over one's Subjects – The Church or Royalty. The divide that “Dominium Mundi” created caused many Wars between the 12th and 13th Centuries. The primary Claimants were The Emperor of The Holy Roman Empire and The Pope of The Holy Catholic Church. Each “Ruler” had valid claims over each others Supremacy. The Emperor needed absolute Authority to Rule – as did The Church (to control and maintain the integrity of The Church).

The Supremacy issue waxed and waned through the Centuries. It was not until a break with The Catholic Religion into Protestantism, that a more defined break with Church and Temporal Rule would be established. As more Nations left their Monarchy System for “self-governing” styles of Government (including the disbandment of The Holy Roman Empire) – that the “Ancient” establishment of “Dominius Mundi” would cease to exist. 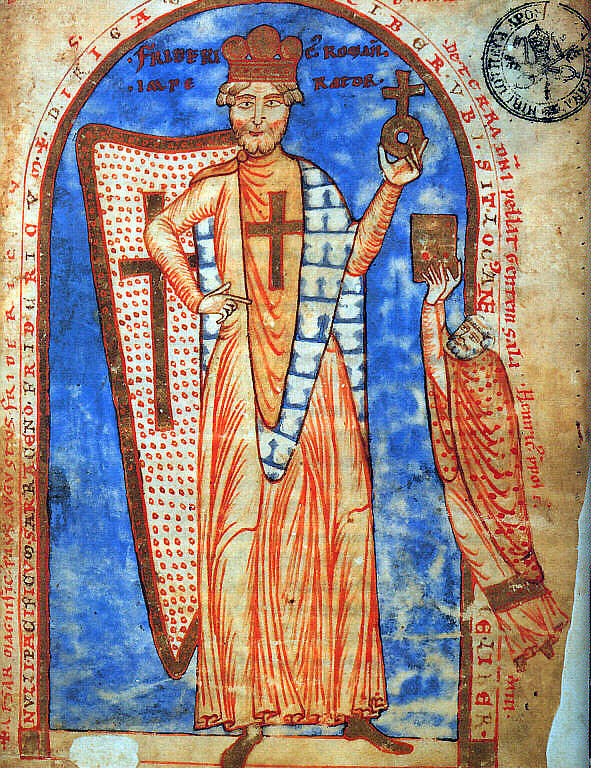