The Dix-Hill Cartel was the very first organized System designed for War Prisoner Exchanges – during The American Civil War (1861-1865). Developed between organizers for The Union Army, headed by General John Dix and for The Confederate Army, General DH Hill in 1862 – it was based in part on The European Model for Exchanges with Combatants. It did however, quickly dissolve into what would become Prisoner of War Camps, some of which could rival those created by Nazi Germany during World War II (1939-1945). Originally when conceived, Officers from both Armies were seen as more ''highly prized'', and were seen exchanged after capture – on a Rank per Rank basis (eg Lieutenant for like Rank, Captain for Captain etc). In lieu of similar Ranks, and in exchanging Enlisted Men (to include Non-Commissioned Officers), a Captain may be worth 20 Enlisted Men. No set permanent facilities existed in 1862 (with containment done in rude built Camps protected by a standing Force).

This caused great expenditure with regards to more food and resources being diverted to such tasks on both sides. However, when US President Abraham Lincoln initiated The Emancipation Proclamation in early 1862, He so declared Slaves held in the Rebel South free. The South resisted this Edict obviously – as Slaves being Property. In The North, escaped Slaves and Freemen were allowed (with restrictions) – to so serve in The Armed Forces. With this, The Cartel would breakdown. The South, when Black Soldiers were captured, were seen to be returned to their former ''state'' of Slavery (regardless of their status). The Confederacy did not view them as ''Soldiers'' and therefore not entitled to be exchanged. This friction stopped the overall Exchange System between The North and South. Soon both sides began to construct Prison Camps to hold captured Soldiers. 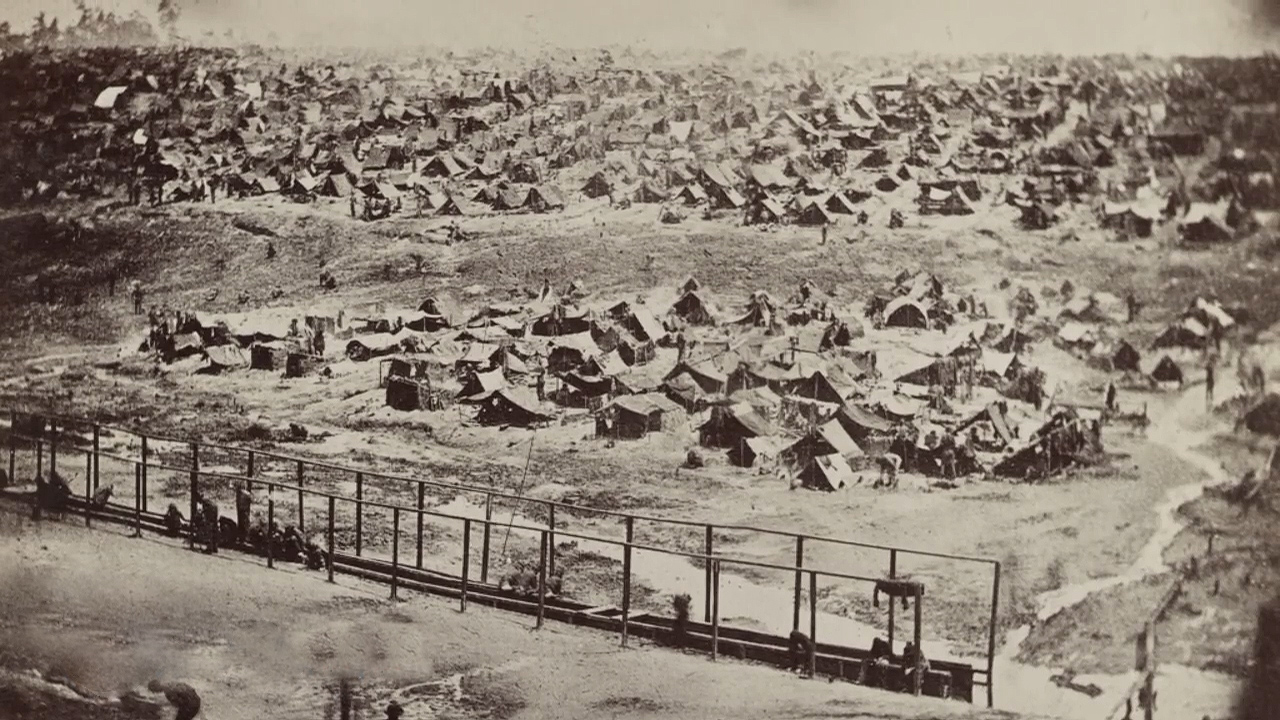