This Pirate legal “theory” involved how the crew of a captured ship was to be treated. Often, these prisoners would be put to the question – IF they were treated “unfairly or unjust”. Often, if the person stated that they weren't – they would be killed. In most cases, only ship Officer's would answer in the negative. Crewmen would answer that they were treated fairly – and often offered the chance to join the crew. In some cases, they would be released (rarely). “Dead Men Tell No Tales” 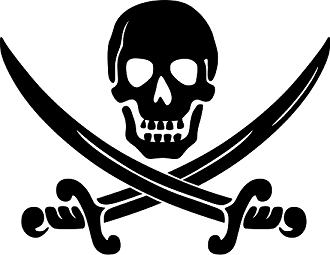