Imperial German Air Corps. Officer Oswald Boelcke (as we have seen), was one pof Germany's most accomplished Fighters. An ''Ace'', (with 40 confirmed ''kills'') – Boelcke was also one of the foremost early aerial combat tacticians of World War I. Many of His combat maneuvers would be (and still are) adopted as basic combat tactics throughout The World. His success in combat led His Commanding Officer in having Him write down a ''list'' of His most useful ''moves''. Printed into pamphlet form, they would be known as The ''Dicta Boelcke''. Widely known by British and French Fighters as well – it would be another 2 years until they too would ''take a page'' from Boelcke and publish their own versions. To this day, a ''Modern Version'' of The ''Dicta'' is used by all NATO Fighter Pilots.

The ''Dicta'' consisted of (8) principles for Aerial Combat to be effective. These were – 1. Using height (operational ceiling) or altitude as an advantage 2. Use of The Sun to ''blind'' and Enemy, 3. Weapons control (non-waste of ammunition) and only engaging when a Pilot has a direct target. 4. Take advantage of any Enemy target (not necessarily only Fighters). 5. Never run from an Enemy. 6. Never lose track of an Enemy. 7. Never fight alone, only as a Team. 8. The best attack Formation if a Group of 4 to 6 (to provide maximum coverage and concentration). As a result of it's implementation in 1916, The Imperial German Air Corps. doubled it's kill ratio. 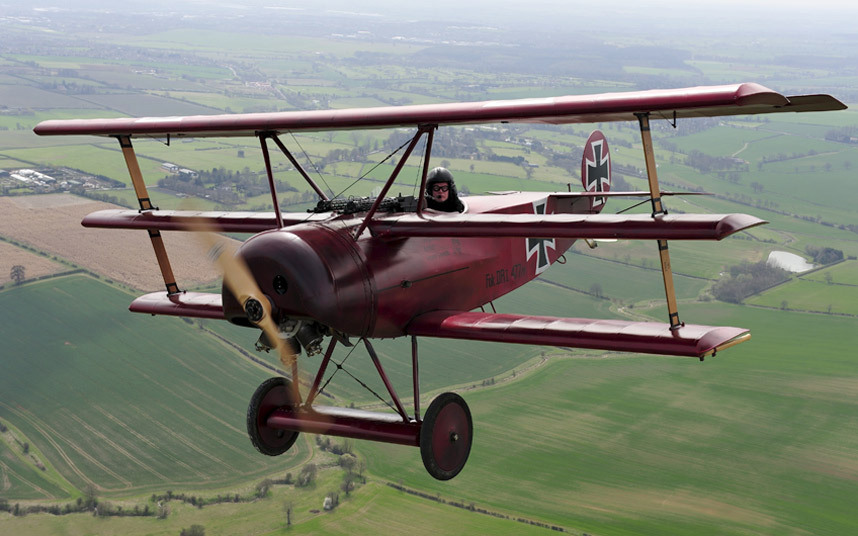