Also known as ''Deep Infiltration'' is a form of Small Unit Military Field tactic, by which a small Force penetrates deep into Enemy held territory for several purposes. The first may be for reconnaissance (intelligence gathering) Missions or for disruption of Enemy Assets (supply and communications). Another deployment may be to extract ''high value'' items, both material and organic) While the tactic was well known in the mid to late 19th Century in most ''modern'' Armies, it was not until World War I and beyond that it was heavily adopted and refined. The tactic is taught to basic Infantrymen and is also adapted by many Special Operational Units.

The main goal of such Reconnaissance, is the element of NOT being detected. Often insertion into Enemy territory is accomplished via High Altitude (Parachute) Operations. Submarine deployment via not only this kind of Vessel but smaller submersible types are also used. All in all, the standard ''ruck and hump'' or foot patrol is still favored.

Specialized equipment and weaponry is often used – especially in communications. Special decoding devices and visual (High Atmospheric) platforms are often used to minimize Enemy detection. Often, after completion of such Missions, standard retrieval is not possible. Often long distances would have to be traversed into ''friendly'' Countries. However, ''emergency'' retrievals are often practiced (especially for high priority retrievals – such as stray Nuclear devices). 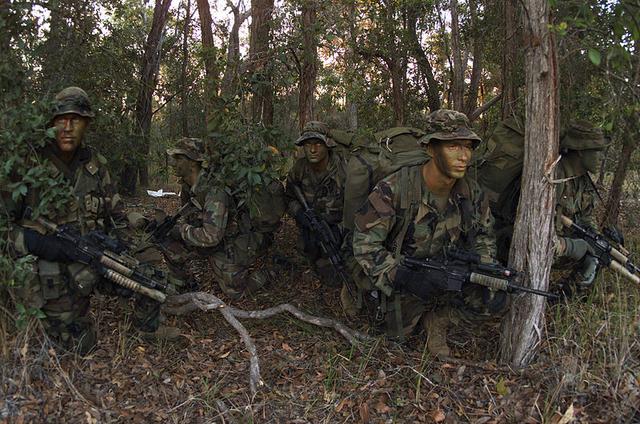