A Military Tactic, the term Decapitation Strike can be applied to the mid 19th Century AD, but is more commonly associated with 20th and 21st Century usage. In Conventional Warfare methods, the tactic is normally aimed at destroying an Enemies Command and Control (Headquarters) Personnel. Without effective control, smaller Units are assumed to be able to maintain effective communication as well as the ability to effective make war without Command oversight. This is normally accomplished by the deployment of hyper accurate Missile and Unmanned Aircraft remotely controlled to eliminate the Target. Other methods employed are the use of highly specialized Operational Forces, trained to infiltrate a location and likewise neutralize a similar target.

Nuclear Warfare also applies a form of Decapitation Strike. In this form of Warfare, maximum effort is concentrated on Enemy locations with Command and Control Bases or concentrations of known National Authority figures (Presidents and related Government Leaders). Often, larger amounts of Nuclear weapons (Rockets) are concentrated on these targets, in the hopes of destroying an Enemies Leadership. Often, the collateral damage to major Cities are the end result in such theorized Strikes. 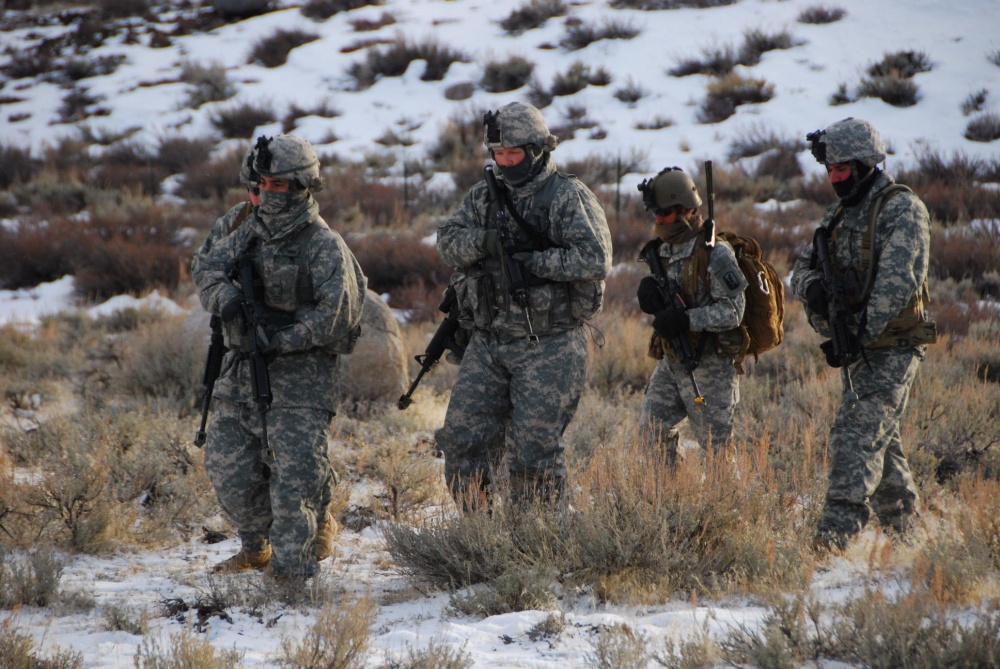