The Danish Free Corps. was a Volunteer Military Formation raised by The Danish Nazi Party in 1941. They fought with The Waffen SS during World War II. Their primary Mission was to fight during Hitler's Russian Campaign. At their height, The Danish Free Corps numbered 6,000 Officers and Men. While all Soldiers were Volunteers who did not necessarily have Army Service, all Officers were former Members of The Danish Royal Army.

Although Denmark and Germany had signed a mutual ''Non-Aggression Pact'' in 1939, threats of bombing caused King Christian X to allow ''peaceful'' Occupation of The Country. His Government supported Socialism in part and rather than face abdication, Germany turned Denmark into a tacit ''Puppet State''. And while The King refused to commit His Royal Army, thousands of Socialist Volunteers flocked to form The Free Corps.

Fighting in Russia, various coups against German Occupation in Denmark would spur disbandment of The Free Corps. in 1943. However, many would join Germany's Nordland Division and continue until the end of The War. 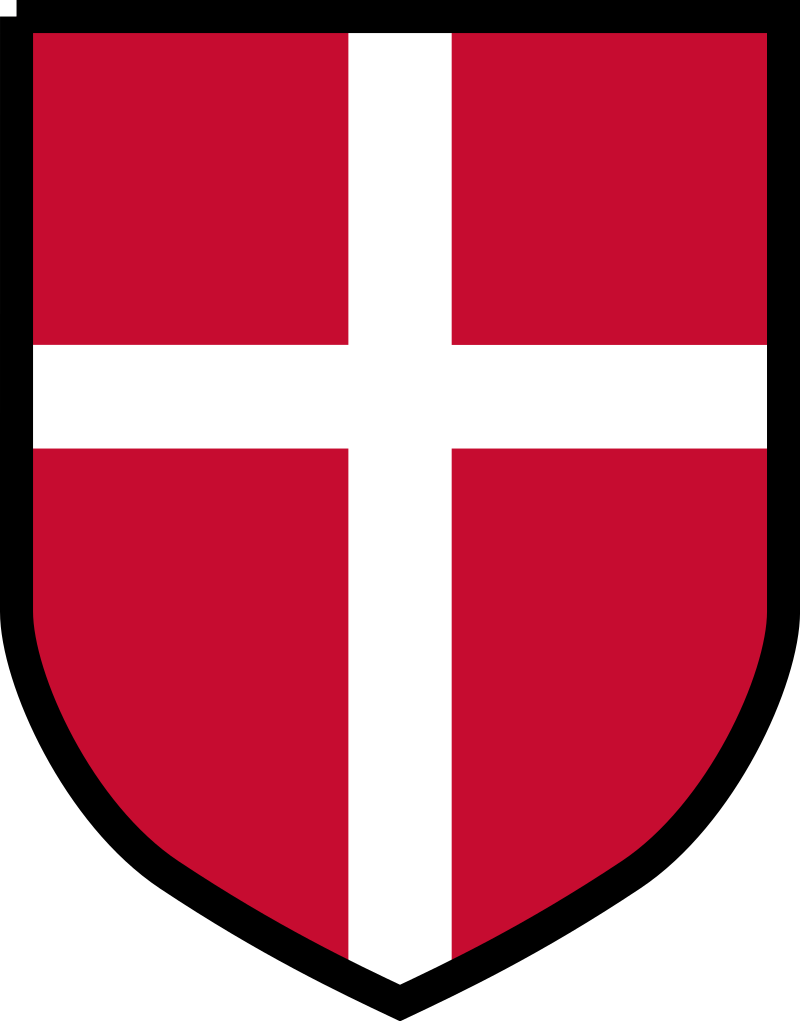