Dating to Elizabethan Era England, the term ''Damned Crew'' can be found in records as early as 1598 AD. The ''Crew'' were in fact, a Group of wealthy young Lords, who felt that they were well ''above The Law''. Their regualr practice was to get drunk and wander thru various boroughs of The City of London (and other outer laying areas), harassing others and committing acts of Vandalism and mischief. The ''Crew'' no doubt ''felt'' – that their ''station in life'' (and money), would protect them from any form of prosecution. Some Historians cite that the Group became such an influencing criminal Force, that Police were to scared to both investigate or even arrest ''known violators''. It is said even the infamous Guy Fawkes (of ''The Gunpowder Plot of 1605), may have been a ''Damned Crewman''. Despite The Crew's belief in no punishments, such pressure was put upon them (by their Fathers) – by Parliament (of which most were affiliated with), that The Damned Crew ceased to exist around the 1780s. 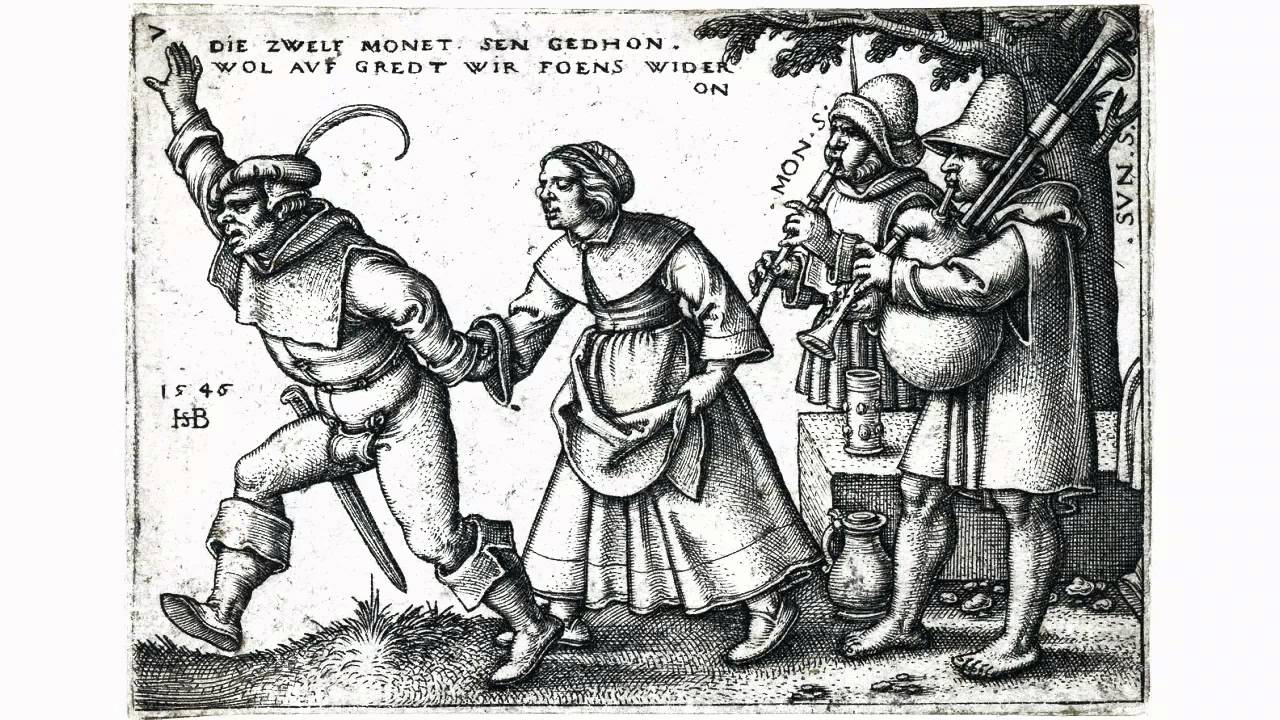