The ''Crowned Cross'' is a variation of the previously discussed ''Cross and Crown'' symbol used in Medieval Heraldry. Most associated with religious imagry, the image is that of a simple and unadorned Christian Cross. The top bar of The Cross is missing. Incorporated instead is a Royal Crown (stylized). This was a common figure in Crusade States used by Knights which fought in The Middle East. In addition, variations were adopted by French and Italian Royalty around the 15th Century AD. 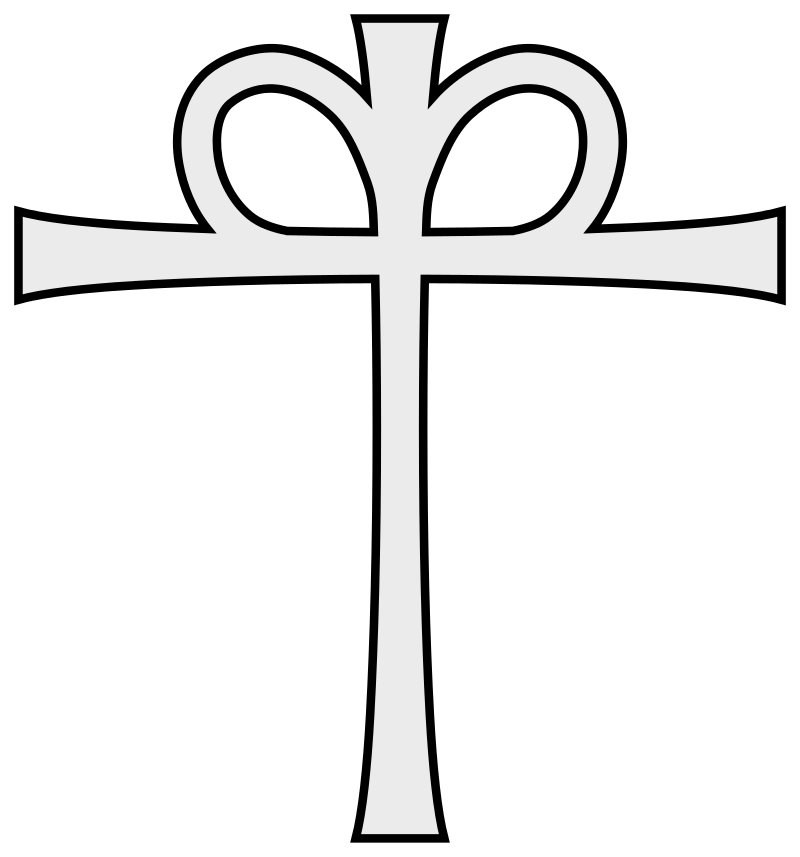