Having Religious connotations – The ''Cross and Crown'' was an image of Heraldry seen around the 15th Century AD. In addition to being used in Christian Heraldry, variations appeared to acknowledge One's association with The Church (both Catholic and Protestant). The image is shown with a Standard Cross, often angled. Superimposed over this is a Crown (Royalty) – either alluding to an ''Earthly'' sovereign or a ''Heavenly'' One. Coloring was normally Gold. The Cross and Cross image became very popular in the 19th Century for use by Religious Institutions of Higher Learning, as part of their Heraldry. 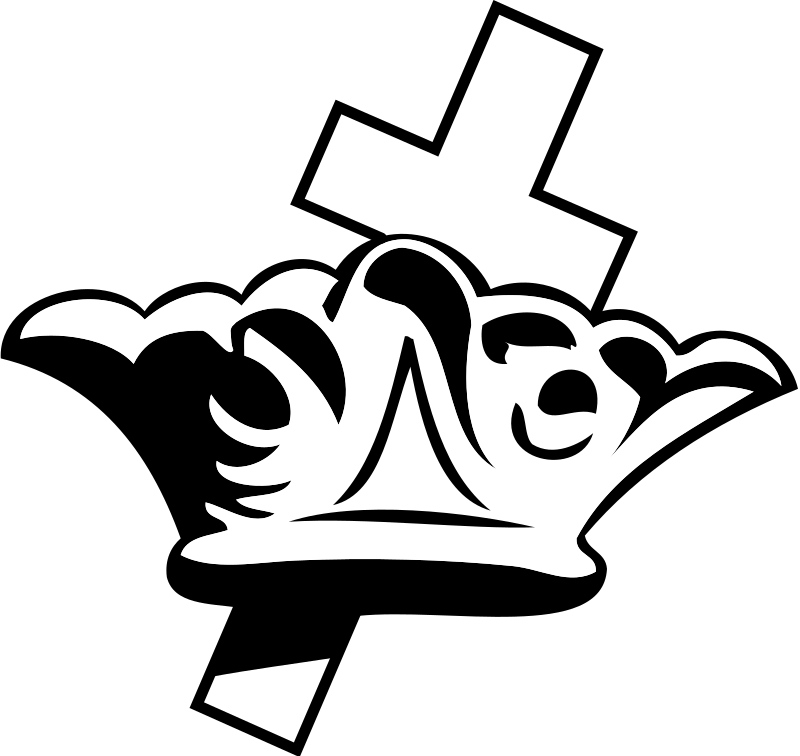