Also known as “Crabats”, the term “Croat” is sometimes used to identify many different forms of Irregular Light Cavalry in the early 17th Century. The Croats were prominent during The Wars of Religion within a fractured Holy Roman Empire (mostly Catholic against Protestant). The Croats were closely associated with The Catholic League. Raised from Croatia, at their height – The Croats numbered around 20,000 Horse. Many of these numbers also came from Russia, Wallachia and Poland. They were a paid Fighting Unit. Having to provide their own Horse, The Croats carried Spear and Sword. Later, they were armed with Carbine and Pistol. Conscripted, The Croats fought under a “Limited Term” Contract. This meant that they were contracted for a period of time upon which (once expired) – they were released. Normally not fighting in Winter, even this could be corrected – for a higher price. Most often, when “Extended Contracts” came into effect, license was given to loot and pillage Enemy Towns.

Towards the end of the 17th Century, a more disciplined Croat Cavalry Regiment was formed with them being inducted into Military Service as would any other Soldiers. This ended the Irregular mentality of The Croats. These Regiments were styles after The Hussars. Becoming so recognized in battle at one point, that many other Nations created their own Units, based on Croat Military appearance. By The Thirty Years War (1618-1648), The Croats became well known as hardened Fighters who had reverted back to their earlier Irregular battle tactics (which were heavy handed at best). Although their numbers and general use would diminish in the following Centuries, many Croat Ceremonial Units still exist. 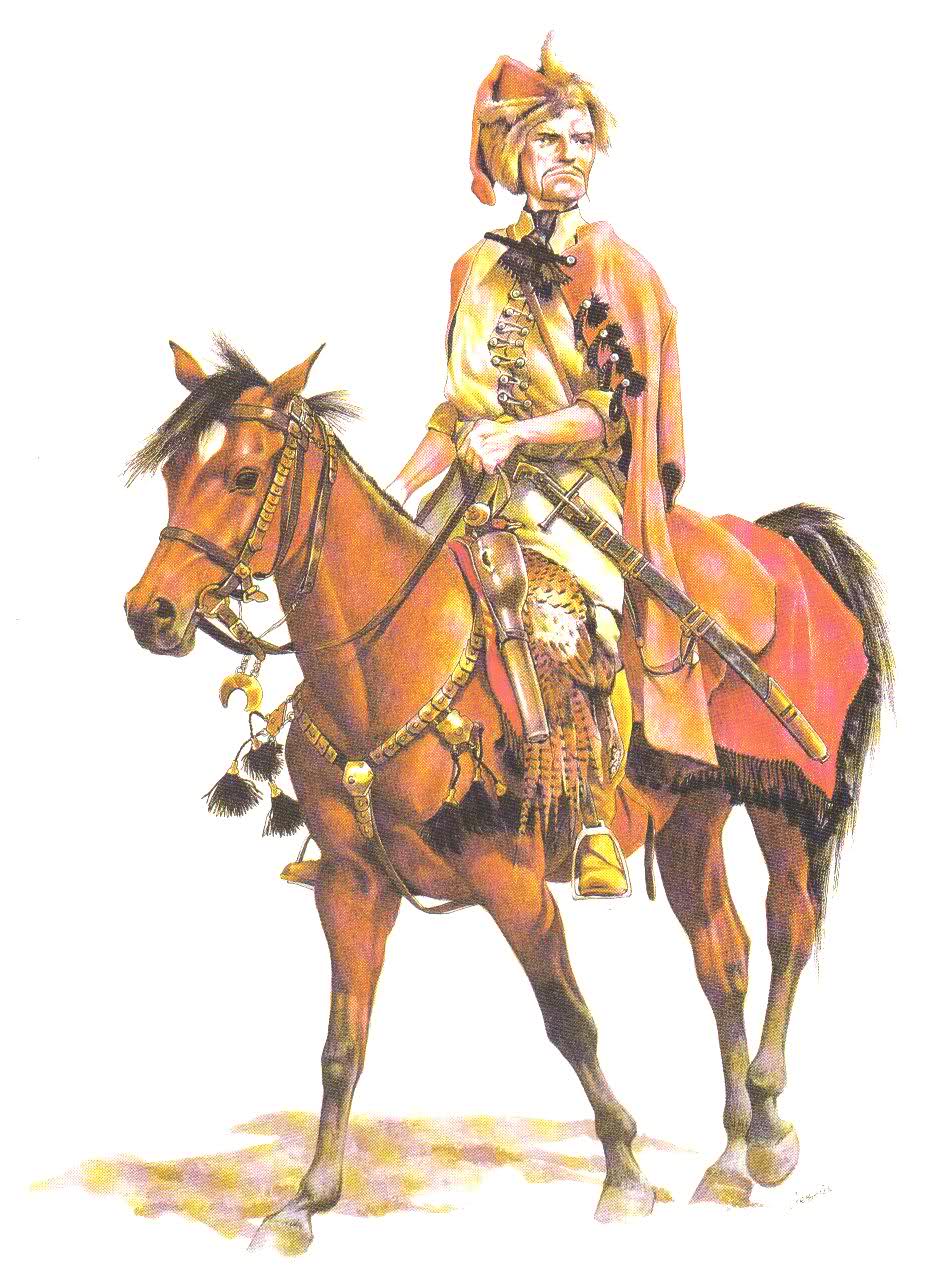