In The Middle Ages, a Courtier was an Official who spent most of his time in a Royal Court (audience). This “Lesser Noble” may be hired to another “Higher Noble” to listen and give reports of the Court “happenings” to him (at a later date and time). The Courtier could also convey messages (written and verbal) – from his “Lord” to another (or Royalty). They were so identified by being allowed to wear that Nobles “Heraldry” or “Rex Mark/Cypher” (Letter Insignia). Royal Courtiers (for The King or Queen), performed the same function (but in reverse, sending messages and letters of instructions to Noblemen). It could be taken as a “treasonous act” to interfere with a Courtier “about” the commission of his duties. 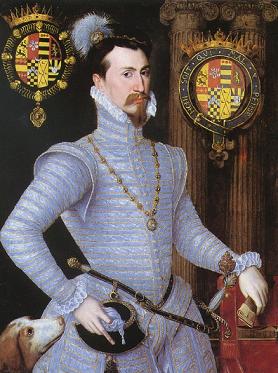