Developed in the 11th Century, a Courtesy Title was developed by Nobility to identify themselves WITHOUT the need to use their “appointed” titles. The practice evolved (16th Century) to strict use by the children of certain Nobility. For example, a Duke's Son would be addressed by the title “Lord”. A Daughter would use the term “Lady”. “Lesser” Nobility also developed a form of “semi-formal” Courtesy Title in the use of “Honorable” - with relations to the children of Earls, Viscounts and Marquis. 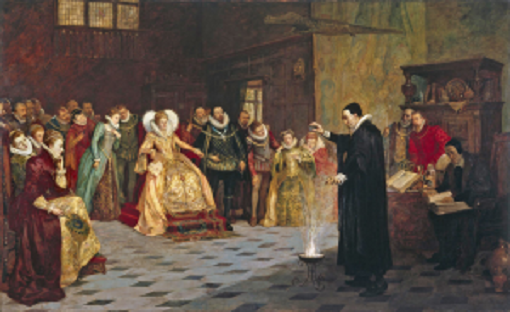