Developed from the MUCH older Roman title (a elected Supreme Magistrate), a Consul was in The Middle Ages another title for an Earl or Count. They had the ability to lend “advise” to Royal when requested. In France, for example – the title “Consul” still was used to mean “Supreme Judge”. In today's usage, a Consul is a representative of one Country (that lives in another) – and can “speak” on behalf of it's Leader. It is considered a diplomatic term. 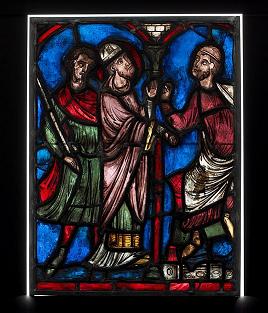