In it's original form, the title of Constable was a Quartermaster for an Army and Master of The Horse. They were similar in form to The Avenor, only that the position was strictly Noble. In the 15th Century, the duties changed in that the Constable was given judiciary power. He served as President of The Court of Chivalry. Other Countries had their equivalents to Constables. Titled as “Lord High Constable”, they serve a purely ceremonial position today in some Countries. Due to their relation with “enforcing” The King (or Queen's) Law, the term “Constable” was used to identify a Law Enforcement Officer (or “Keeper of The Peace”). The title is still used in England to identify such (as it is in other Nations). 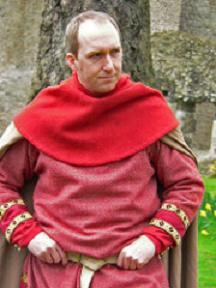