In terms of The American Civil war of 1861-65, A ''Legion'' was seen as a self-contained fighting Unit, roughly similar to a Division by today's standards. Most Legions were actually privately raised combat Units, popular in The Confederate South at the beginning of The War. One such, was Waul's Texas Legion. Formed in 1862 in Washington County, Texas – it was commanded by Brigadier-General Thomas Waul. His Legion consisted of (12) Infantry Companies, (6) Cavalry Troops and a (6) Gun Artillery Battery. Uniforms were somewhat standard for The Legion, being a combination of both Cadet Grey and Butternut Tan. The Legion's Colors was based on The 2nd National (Confederate) Flag, also known as The ''Stainless Banner). This was a White Field in it's entirety with the Upper Left Canton featuring The Southern Cross (or ANV Battle Flag).

The Legion was assigned to Confederate General John Pemberton's Army of The Mississippi and was first deployed to the epic Siege of Vicksburg. ''Fortress City'' (as it was known to Federal Forces), was the longest siege of The Civil War, lasting 1-year. Constantly bombarded by Federal land and Naval Artillery, the City was an important component to The South's survival in terms of much needed supplies. The Legion, as were other Confederate Units within The City, forced to slowly starve due to being cut off by Federal Forces. Just prior to their surrender with Pemberton's Army in 1863, The Legion embroidered the name of their only engagement onto their Flag, ''Vicksburg''. 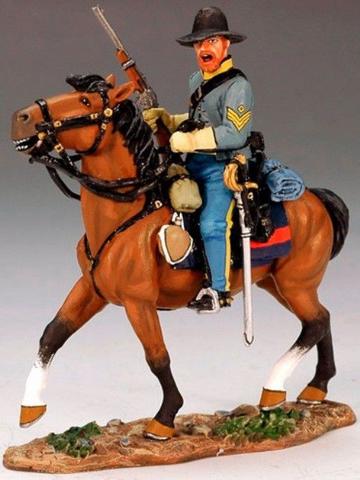