Consisting of (8) Companies of Infantry Volunteers, The 1st Tennessee Infantry was formed in 1861 to support The Confederate States of American during The Civil War. The Regiment was originally raised as The Rock Island Guards in 1860, with only several hundred men – anticipating the start of The War. The 1st Tennessee fought primarily in The Western Theater of The War. Serving with distinction, The Regiment fought in (9) major battles and many hundreds of skirmishes with Federal Forces. Of note, Civil War Diarist Sam Watkins served in The 1st as did Confederate Patriot Sam Davis – whose exploits earned him the title of the ''Nathan Hale of The Confederacy''.

The Regiment suffered great lost at The Battle of Nashville (1864) suffering close to 70% casualties. Hardly 100 Officers and Men surrendered in 1865. 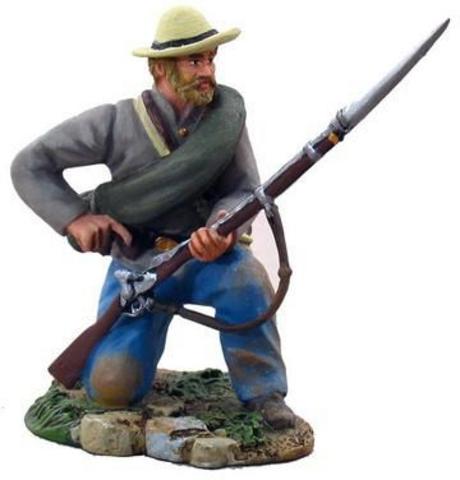