Formed in North Carolina in 1861, The 1st North Carolina Cavalry was formed to support The Confederate States of America, during The Civil War or 1861-1865. In all, (10) Companies equaling 2,500 Officers and Men served. The Regiment served in (7) Major engagements with Robert E. Lee's Army of Northern Virginia. Each engagement showed The Regiment suffering heavy losses, particularly at Gettysburg (1863). When The Regiment surrendered with The Army in 1865, only (8) survivors were present. 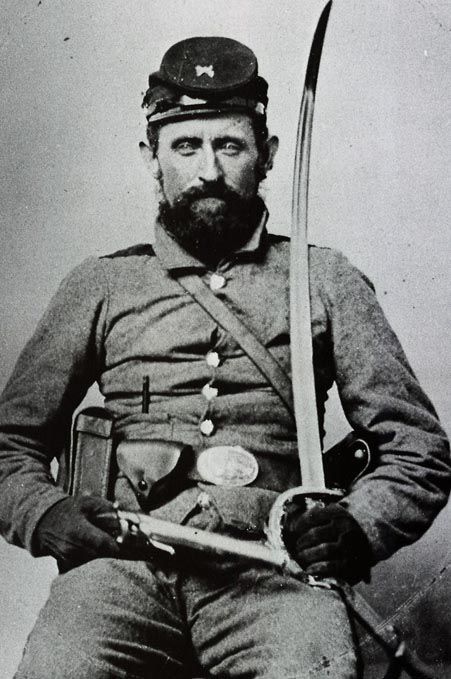