The Commissary Court was a judicial system which existed in Scotland in the 1560s. The purpose of The Courts was to settle legal challenges to Will and Testament execution (contests) as well as the right of The Church of Scotland to pass verdict (and grant) Divorces. Scottish Courts at the time merged much of their Civil and Liturgical Laws. This often caused confusion and more often than not, were not settled with any fairness with regards to true ''Civil justice''. This was especially true with slander cases. Often the Courts (composed of Clergy) would not admit Civil Litigators unless they were in ''good standing'' with The Church. This also caused often ''lop sided'' rulings (again based more of Church Law than Civil).

While The Commissary system of abolished in 1876, The Church of England (which also established a similar System in the 15th Century AD) – did not. They however resigned themselves to strictly ''Church Law'' and it's interpretation. It still exists today within The Diocese of Canterbury as a ''Consistory Court''. 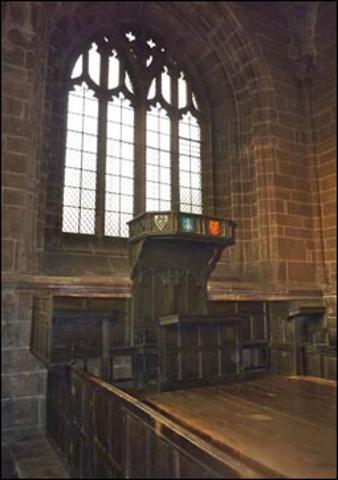