In the early phases of The English Civil Wars (1642-1651), both Parliamentarian and Royalist Forces were motivated by great passions for each of their Causes. As such – as is often seen in War, events take place that go beyond Warfare. Reprisals, torture, theft and rape are often the end product of such ''passions''. Enter The ''Clubmen'' of England.

The term ''Clubmen'' was given to those non-Soldiers (on both sides), who made sure that no excess was visited upon a City, Town or Village. They wore no uniforms, but carried large (and heavy) Clubs and Cudgels. If they found excess activities by either Army, they would attack and often beat senseless any transgressors. Neither side sought to regulate The Clubmen. Later, The Clubmen began to form in Military Formations, now using Muskets! Some Clubmen Formations were also used as Garrison Forces by both sides, freeing up Soldiers. They wore While Ribbons affixed to theirs arms or in Bonnets as a means of identifying themselves as a ''Military component''. In this role some also bore Militia Flags.

Seen in the beginning of The Wars as a type of ''Militia'' and ''Law Enforcement'', The Clubmen would eventually begin to disrupt Military Campaigns and Battles directly, as such Parliamentarian Forces began to regulate against them. The matter of control would come to a boil in 1645, when a Force of 1,000 Clubmen were ''fought'' in Dorset, England. 400 of The Clubmen would be captured and imprisoned with 60 killed outright. 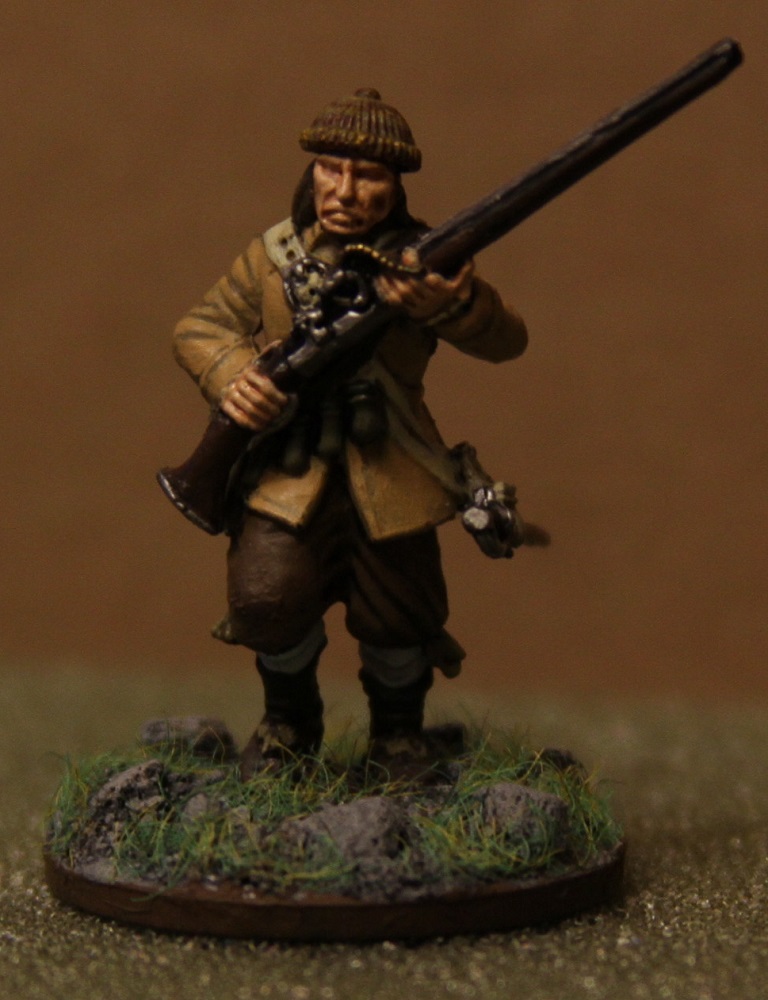