The ''City'' – Class of the Warships known as ''Ironclads'' and used by both Union and Confederate Forces in the early years of The American Civil War (1861-1865). These Vessels were among the first prototype designs of future Ironclads (such as ''Monitor'' – Class Ships). Originally, ''City'' – Class Ironclads were used strictly by The US Army as River Platforms by which to mount heavy Ordnance pieces (for use mostly against Port Towns and Cities). They took their Class name from such Vessels named after US (Northern Cities). With the rapid advance in Naval Warfare technology on both sides, by 1862, The US Navy took complete control of The ''City'' – Class Ships and would eventually remodel them. Made of mostly wood (low draught) with Armor (Iron) Plating – some above Deck ''structures were protected (while other were not). These Plates were between 2 and 3-inches in thickness. Steam powered (coal), The Class was used to mount as many heavy guns as could be placed. The Dahlgren Gun in an 8-inch range -  was most popular (with as many as 6 to 8 such guns installed). 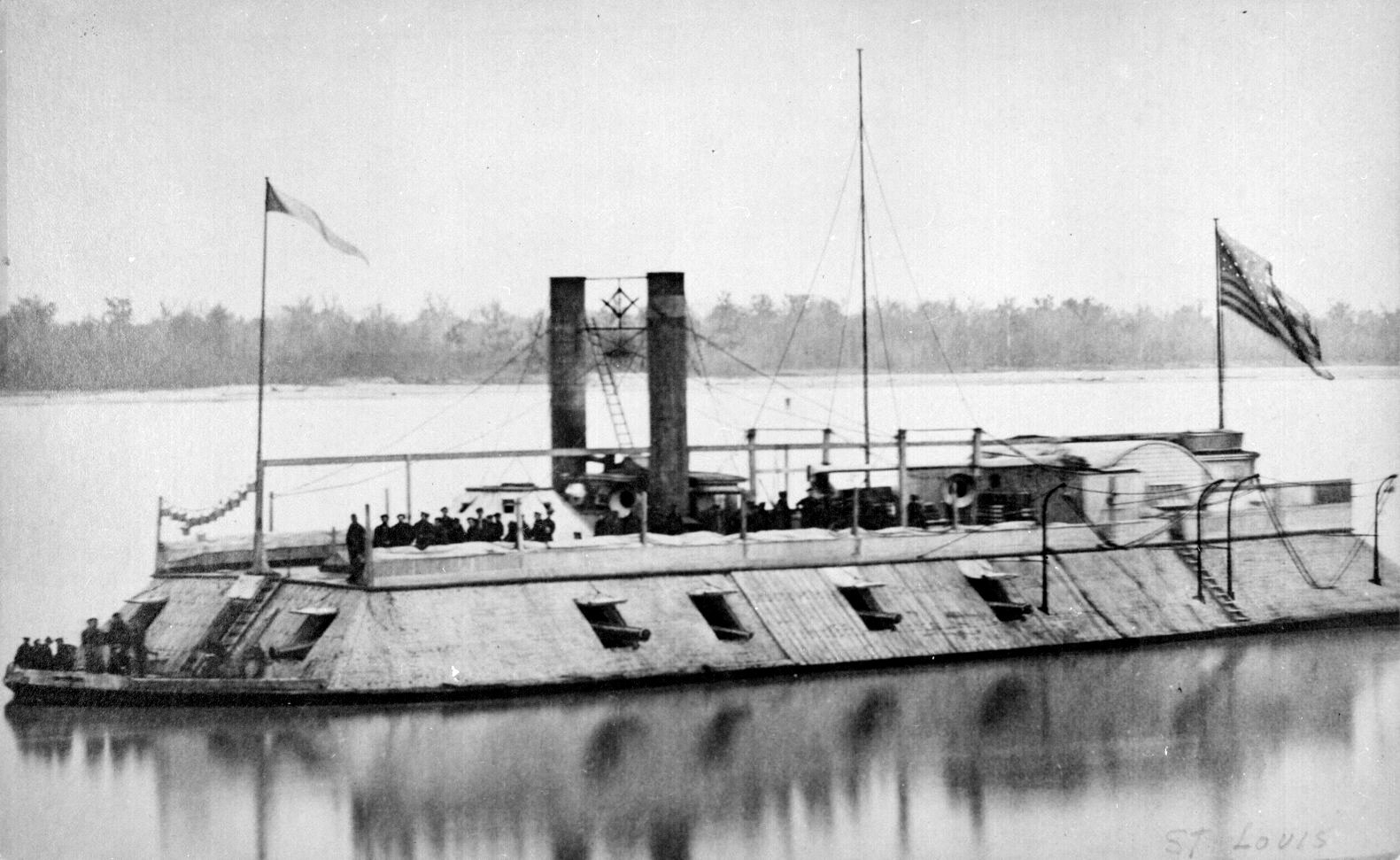