The ''Yellow Turban Army'' was a Rebel Military Formation raised against The Han Dynasty in China – around 184 AD. The Force was composed of ''Commoners and other Rabble'', resisting treatment of The Poor. Although considered a ''Melee'' Army, The Force was remarkably brave and resourceful against the more disciplined and better equipped Han Army.

So called ofr their Yellow Scarves and related headwear, The Yellow Turban Army operated mostly along The Eastern Border of The Empire. Much of it's equipment was repurposed farm implements, but when then captured weapons from fallen Han Soldiers (Pole Arms, Swords, etc.) they used these. Armor was non-existent save the pieces they also took off the dead. These were mostly Breastplates and the occasional Helmet.

An Outlaw (Bandit) Group known as The ''White Wave'' also supported The Yellow Turbans. However these Forces were mostly engaged for profit (raiding Villages), than the ideological pursuits that The Turbans aimed at. At one point, The Yellow Turbans may have numbered 15,000. However, with the death of their Leader, Zhang Jue (to illness), and the subsequent loss of His Brothers to battle – The Rebellion was ultimately crushed by The Han. 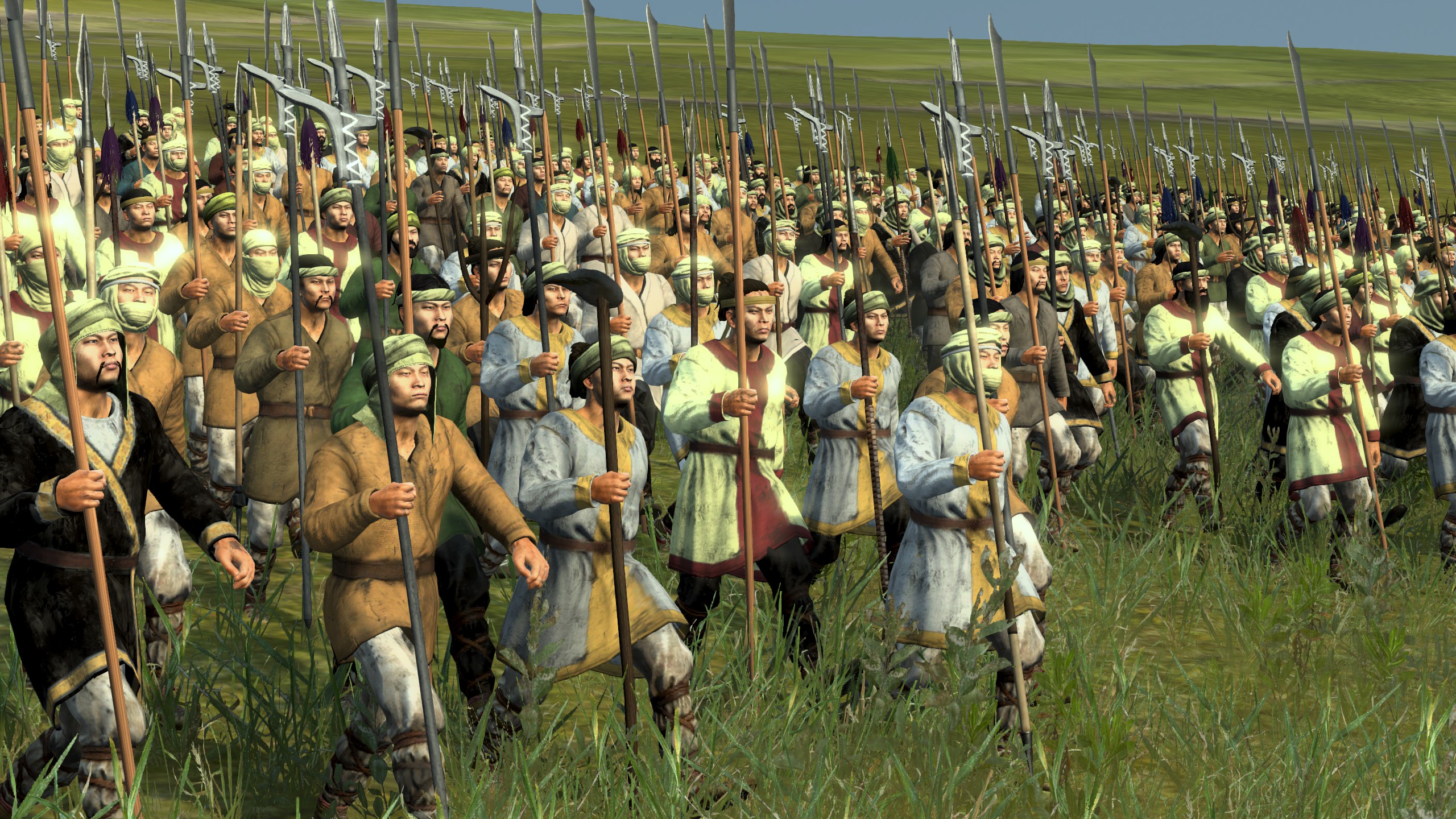