Also known as The ''Red Spear Society'', this Organization was a paramilitary Groups which was formed as a resistance to roving Bandits and hired Warriors during China's ''Warlord Era'' of the 1920s.

The ''secret'' Society consisted of young Males who were adept at hand to hand combat thru Martial Arts. Although they used traditional weapons training, they adapted basic farming tools into weapons. These ''cells'' identified each other by their all Black Clothing and well as using a Red Spear image to identify a ''protected'' Village.

Later, when Imperial Japan invaded China and established a ''puppet'' Northern State (Manchucko) in the 1930s, The Red Spears became more of a Volunteer Military Force, and were responsible for ambushes against Japanese supply trains attempting to move through a ''controlled'' Region.

After World War II, The Red Spears became a political ''muscle'' component of Communist Chinese Forces who used them to control Villages that they needed for political support. The Society was later outlawed in the 1950s. 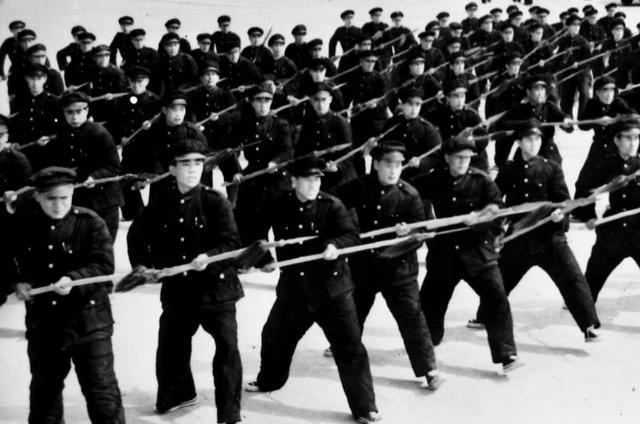