The ''Red Lanterns'' was an all-Female, Chinese para-military Group, which was created during The Boxer Rebellion (1899-1901). Chinese Boxers were all Male Units (Irregular Infantry), and had strict rules concerning ''Female association'' (it was forbidden). Regardless, several all-Female Units were known to exist (although Historian debate their actual use in Combat).

One of the most known were The ''Lantern'' Classes (so identified by their Lanterns carried). Blue, Black and of course The Red. Each ''color'' denoted an age category – of which The Red were women between 12 and 18. They did not wear their hair traditionally nor bond their feet, as was Chinese Custom. Red Lanterns were prone to wear the color Red.

Seen as having ''supernatural'' abilities, The Red Lanterns placed ''spells'' on Boxer Warriors to make them immune to bullets. They were also said to be able to become invisible and ''spy'' on European Forces. In reality, Lantern Units were most used in a Nursing role for wounded Boxers. They may have even engaged in traditional espionage. 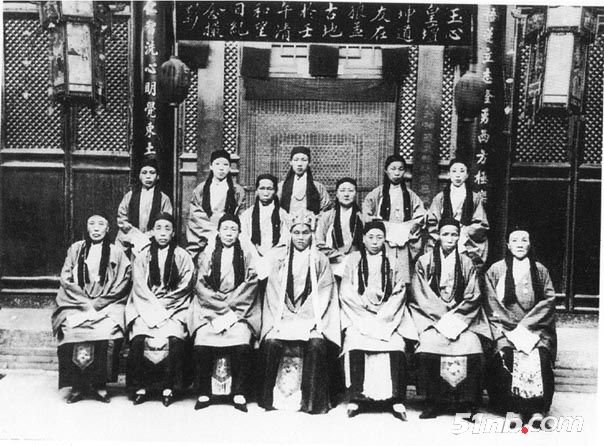