Active around 185 AD during The Han Dynasty, The Heishan were a type of Outlaw/Bandits that held complete control over the region of The Taihang Mountains (Eastern China). They were ''descendants'' of previously discussed The Yellow Turban Rebellion of 184 AD. While History exaggerates their exact numbers from 50 to several thousands – they were seen as a Confederacy by Han Rulers. Masters of Horse and highly skilled Archers, The Heishan pillaged mostly Military supply Convoys and Government Tax Collectors. This tactic allowed them to maintain a better quality of armor and weapons (taken from dead Guards and Soldiers). Horses (likewise taken), gave them their mobility. The Heinshan maintained hundreds of cave ''hideouts''.

With an almost ''Robin Hood'' quality, local Commoners (Peasants), would never think to betray them To Han Forces (actively hunting them down). Perhaps it was loyalty to Heishan (who were Peasants themselves) or the ''fear'' of merciless retaliation from them IF they ''talked''. Most engagements with The Han Frontier Forces and Heishan Bandits went badly for The Han (who were using traditional Chinese Field Formations against them). The Heishan applied ''cut and run'' or Guerrilla ambush tactics to achieve this.

Overstretched in terms of maintaining their ''territory'' by 199 AD, The Han Emperors launched an unrelenting campaign against The Heishan. Non-stop, it was at The Battle of Yijing (199 AD), that all Heishan Bandit ''Armies'' were finally destroyed. Those who survived, were swiftly executed (in horrible ways) and those who escaped – merged into obscurity. 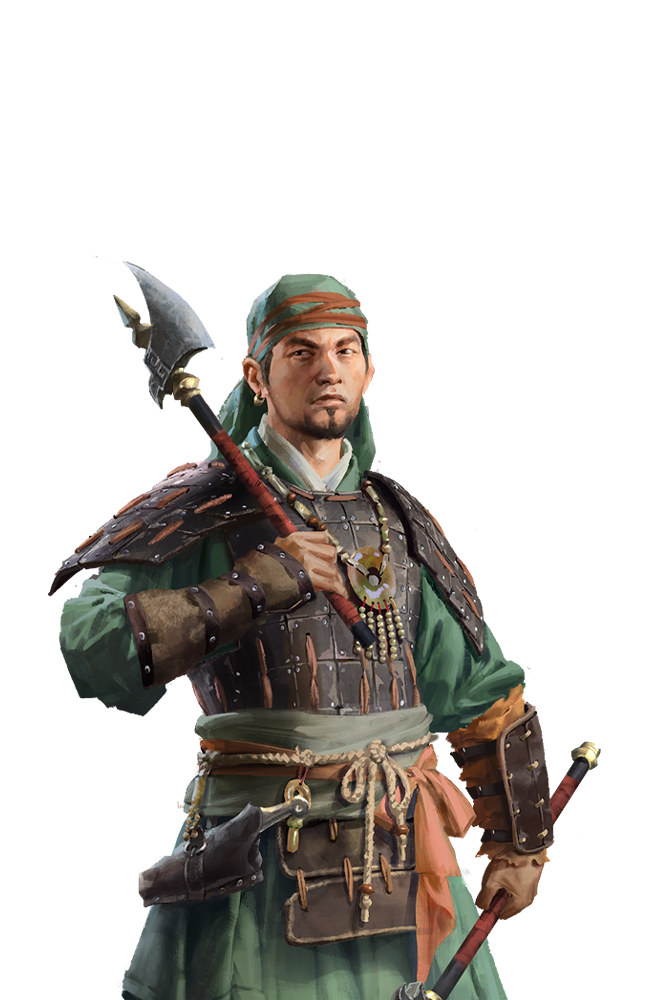