By today's standards, The Chemise is a garment (silk or satin), favored by Women Worldwide as a form of clothing protection, worn under clothing – much as undergarments. They are designed to help protect and preserve fabric from friction and of course bodily fluids such as sweat. This would quickly destroy (ruin) expensive fabrics. However, The Chemise was first developed in the 15th Century AD and used throughout Europe (some Historians cite that examples go back much farther).

The Chemise of the Middle Ages was made of cloth and worn by both Men and Women. Clothing was very expensive. As such, it was needed to last for many years (even being generational in some cases). The Chemise was used as much the same as it is today – to protect clothing from the ''inside out''.

The Chemise was White (neutral in color), and worn very much as a Smock. They covered the entirety of the torso and often extended to the knee or upper calve. They also featured long sleeves. They would be comparable in appearance to a Sleeping Gown (of which they would help to develop). Some Chemise were fastened down by simple ties (also of cloth). Later buttons of wood or bone would be used in some Regions. While still used by Women, the common Men's Tee Shirt is the ''Modern'' successor to The Chemise of The Middle Ages. 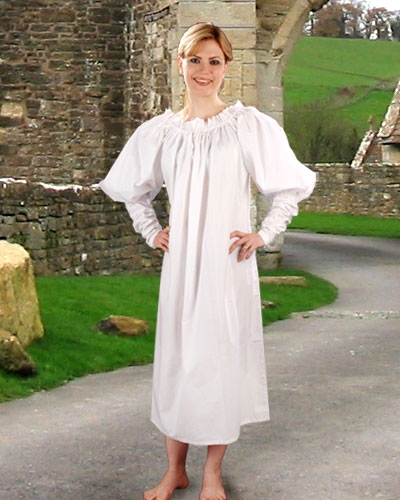 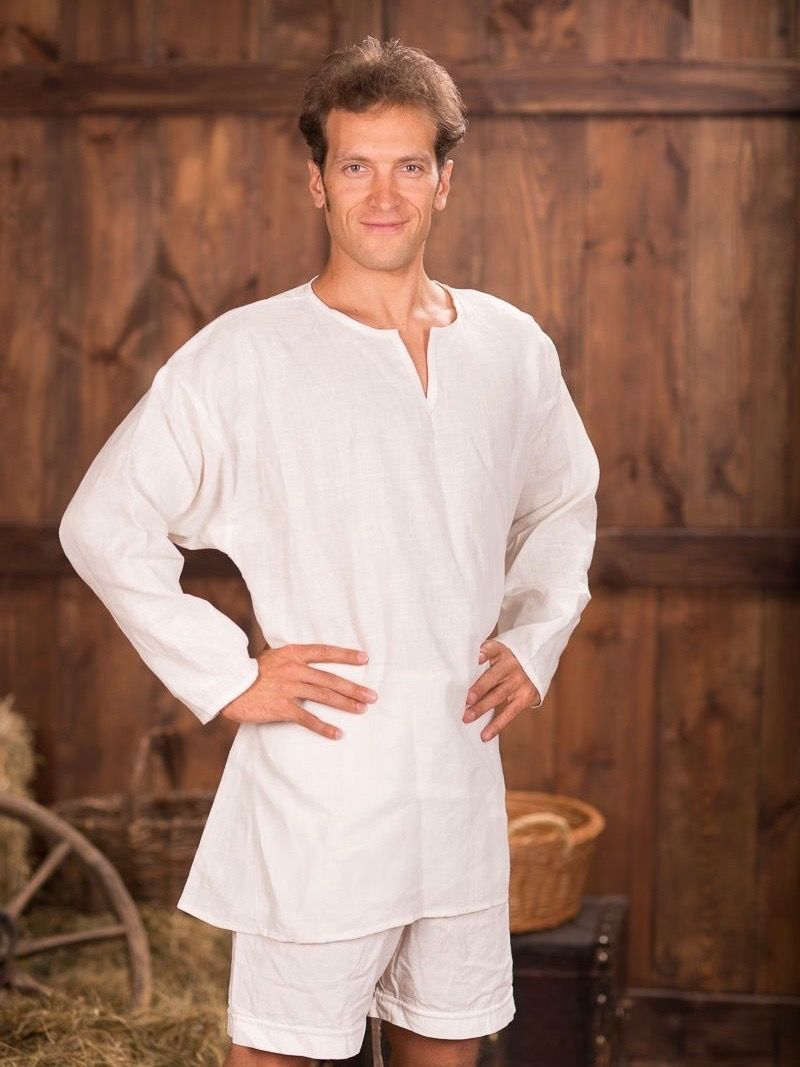