Their origins going back to perhaps the 6th Century AD (if not older), Charter Stones were a form of Land Grand given by Royalty (in lieu of written Charters). Distinctive in both color, size and often engraved (chiseled), The Charter Stone were placed either in the Center of a Village or Town or – were placed near established lines of Boundary. Normally quite heavy (to make them being stolen or moved quite difficult). Making a “homage” to such stones before Battle was often seen as “good luck''. The use of Charter Stones were replaced with Written Charters around the 14th Century, although in many Regions they are still used (in form) as a way to establish an ''official'' Boundary. 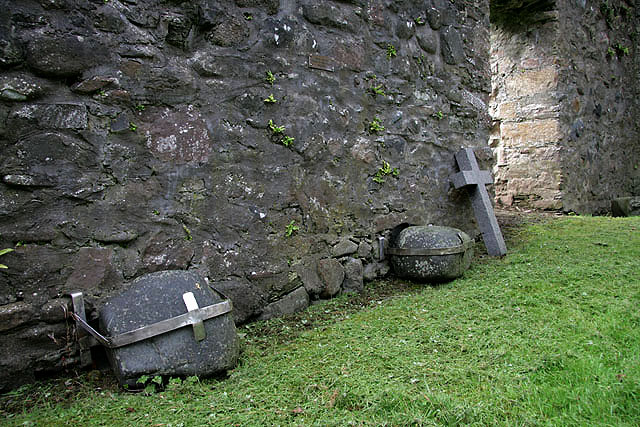