A 12th Century AD French Literary feature – a ''Chanson de Geste'' was a form of ''lyrical, heroic ballad'' designed to highlight famed (real and imagined) Wars, Battles and Heroic Personages. A form of Poem, The Chanson de Geste was a popular method used by Troubadours (Minstrels) – to ''tell'' such tales during their ''roving performances''. Typically, a Chanson rarely exceeded 4,000 lines (or roughly 20-minutes of singing). Perhaps the most well known Chanson de Geste was ''The Song of Roland'' (which combined actual History and fictional workings). The Chanson would be adapted by other Medieval Kingdoms and used in their forms of Minstrel Group performances. 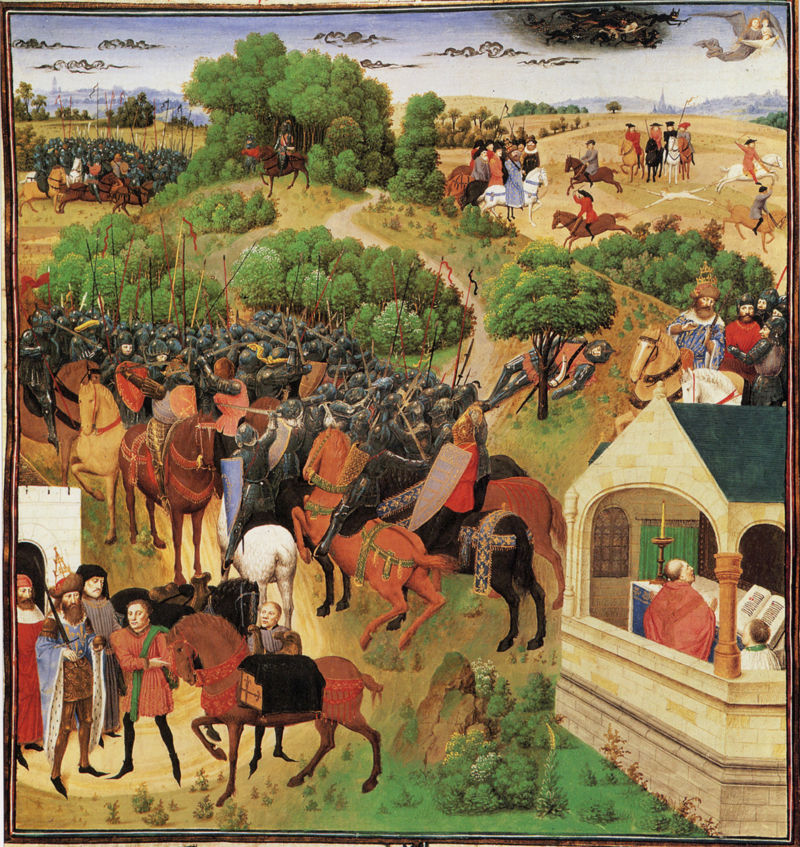