This Titled position was created by England's Edward The Confessor. Originally known as “The King's Secretary”, the position and it's responsibilities grew in importance. Eventually become the position of Lord Chancellor (or Chancellor of England), it was the highest judiciary position in the Kingdom. It fell in Authority after Royal Prince and The Archbishop of Canterbury. The single most important function of The Lord Chancellor was to maintain the “safety” of The Great Seal (which was carried on his persons). The Chancellor also was responsible for appointing Justices of The Peace and served as Prolocutor to The House of Lords. The position was “filled” by many famous (and infamous) men in English history. 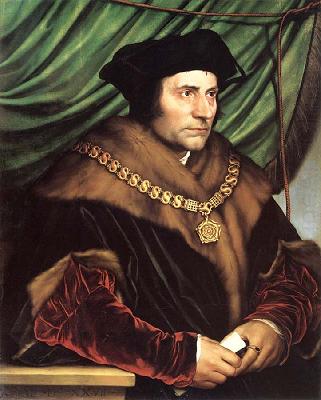