A Title of Nobility, ''Castellan'' was conveyed upon persons of Rank who were charged with the overall protection of a Castle. They originally arranged specific defenses and were often in charge of a Garrison. The Title evolved from The Western Roman Empire around the 7th Century AD – and was carried on to some degree in The Eastern (Byzantine) Empire. By The Middle Ages (11th Century AD), the Castellan Title was used in Germany for Lords in charge of a City's Defenses. They may or may not have military experience, but most had some. They often administered specific areas known as Castellany – or District. In Medieval England, The Castellan Title was used as one who was in charge of The Prison System. In time, Castellans were absorbed into The Constabulary (Constable) Title (which was not necessarily a position of Nobility). The Title is also closely linked to that of ''Governor'' and may have been a direct off-shoot, as seen around the 13th Century AD in both France and England. The Title seems to have disappeared from usage around the late 15th Century AD. 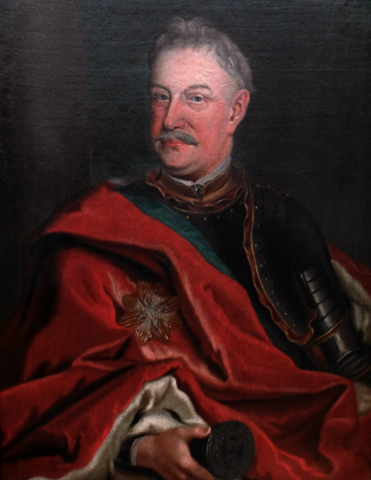