A Legal declaration from The Middle Ages of England, the term ''Caput Iupinum'' was a Latin phrase translated to mean ''Wolf's Head''. Or more appropriately – ''Capat Gerat Iupinum'' (''May He Bear a Wolfish Head''). The strange phrase was devised as a form of officially branding a Person considered an Outlaw of Justice. As such, once the declaration was made, ANYONE had the authority to bring to justice and even kill The Offender. First codified in the 14th Century AD, ''Caput Iupinum'' would evolve to the later term ''Lone Wolf'' – by which One was seen, separated from ''The Pack'' or Society in general due to His or Her actions. The phrase is still found as a basic Law Canon in most Countries. 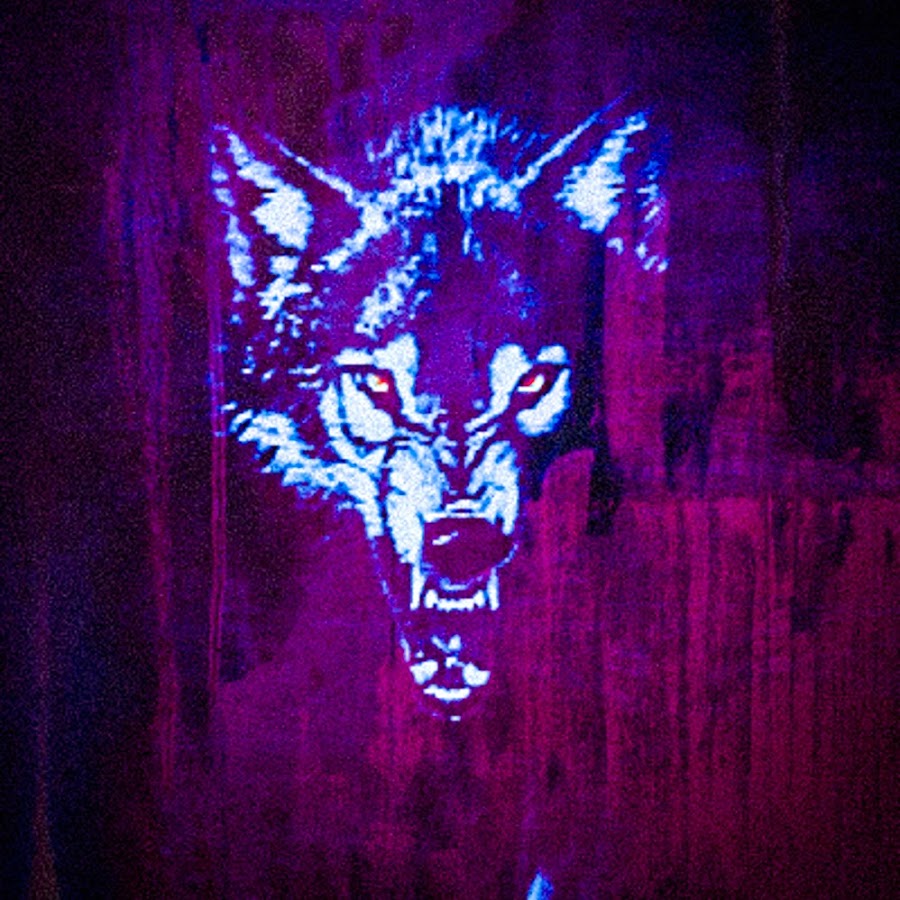