Literally translated to mean ''those counted by Head'' in The Roman Census – The Capite Censi were considered the lowest Class of Roman citizenry. They owned little to no property and were often seen as transitory by nature. Regardless, if they were born Roman – they were considered as such. Prior to The Marian Reforms of The 1st Century AD, The Capite Censi were not allowed to serve in The Roman Legions. With The Reforms of Statesman Gaius Marius – this was changed. Whereas The Censi had little to no property, they would become more in favor with their Officers (who would promise them a percentage of property and money for their ''good'' service). Thus Rome created an impromptu ''mercenary force'' within it's Ranks. The influx of such mentality of which ''wealthy'' Enemies a Commander would engage, rather that the direct order of The Senate – would help to disband The Republican Army in favor of the later Imperial Forces (fighting under the command of The Emperor). 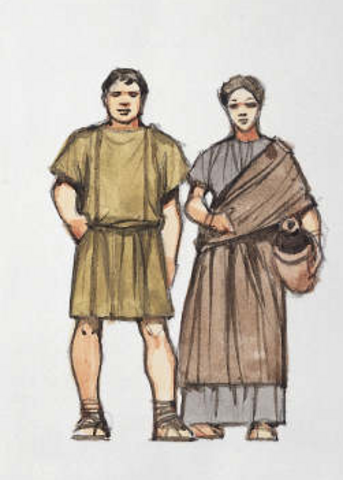