Designed by de Havilland Aircraft in Canada, The DHC-4 was a rugged and dependable Cargo Aircraft. Developed in 1958, they were deployed in 1961. The US Army had been searching for a dependable multi-purpose Cargo lift Plane that had to operate from very short runways. As a result of it's trials, they ordered 173. The US Army named the Craft ''The Caribou''. With US involvement in Southeast Asia, often landing space, especially is The Central Highland and dense jungles of Vietnam, precluded landing strips that allowed the more heavier Aircraft then in use. However, when a ''short runway'' (50-feet) was constructed, The DHC-4 was a ''natural''. The ''Caribou'' could transport 32 soldiers and or 8,000-pounds of Cargo. Crewed by (3), it was 73-feet long with a wingspan of 96-feet. It was powered by (2) Pratt & Whitney R-2000 Twin Wasp, 14-cylinder Engines, capable of 1,450-HP each.

The DHC-1 had a maximum airspeed of 216-mph, with a Mission Range of 1,200-miles. The operational ceiling was rated at 25,000-feet. No defensive or offensive weapons were deployed with the ''Caribou''. de Havilland produced over 300 DHC-1. The US Army deployed them until 1968. Civilian Models were developed for ''Bush'' Flights in the often harsh Canadian ''wilds''. In the 1970s, a Turbo Jet version was experimented with, but it was not popular enough to construct (other than several prototypes). 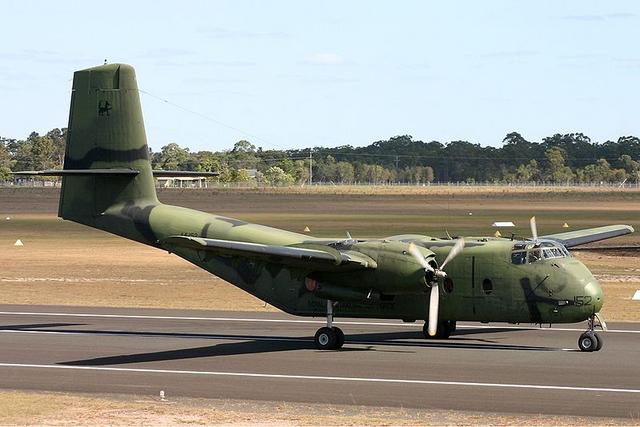