The term ''Buttery'' is traced back to theb14th Century AD. They were originally a part of what would evolve into a Cellar and found mostly in Monasteries. These small rooms (which were naturally cool due to their underground location, made of brick or stone) – was where ''Guest Stores'' where kept. Normally, the better quality foods and drinks were stored in The Buttery for visiting Guests.

Later, when variations were incorporated into a Castle or Manor, the Servant specifically charged with it's maintenance would be known as a ''Butler''. By the 17th Century, most food stuffs were removed from such structures and The Buttery would become a prime storage location of wines and other spirits. As such, they would evolve into the modern form. 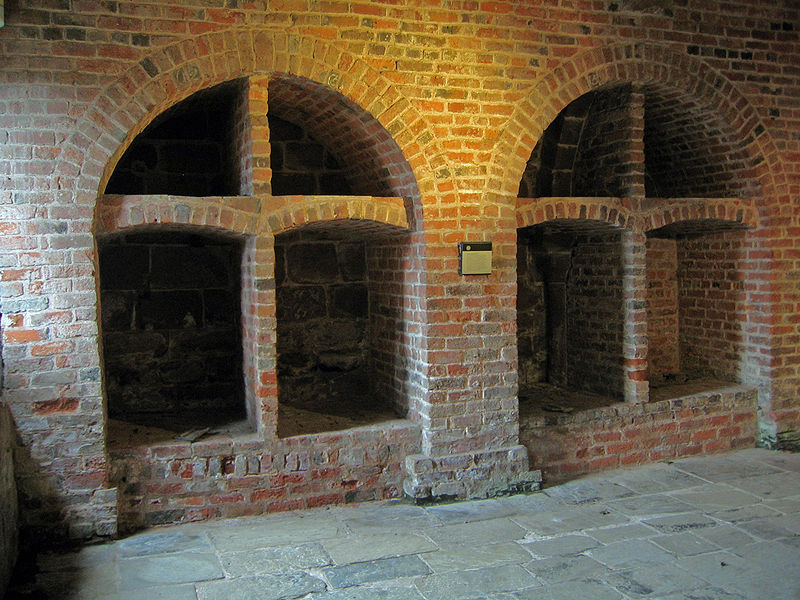