Postulated by The British Government in 1952, the theory of ''Broken Back'' War was related to possible Atomic (Nuclear) War scenarios. In design, an ''All Out'' or Massive Missile (Saturation) exchange by two Opposing Nations using Nuclear Weapons may not be a later termed – ''Mutual Assured Destruction'' Event (whereas this deterrent had not been fully developed yet).

As such, it was assumed that even after a massive exchange, a Nation may still be able to maintain a continued Nuclear War, until it's Opponent was eliminated or surrendered. This was based mostly on a Nation's ability to protect it's Reserve Stockpiles and deployment systems.

Ideas of deep Earth Tunnels and ''War Complexes'' were investigated and theorized (not only by Britain but by The United states and The Soviet Union as well). It would be later determined in the mid-1960s, that the rapid development of larger yield weapons and more advanced delivery systems – The ''Broken Back'' Theory would not be viable. It would give way to the Mutual Assured Destruction Doctrine, which is still the prime motivator to Nations with Nuclear weapons – to NOT use them. 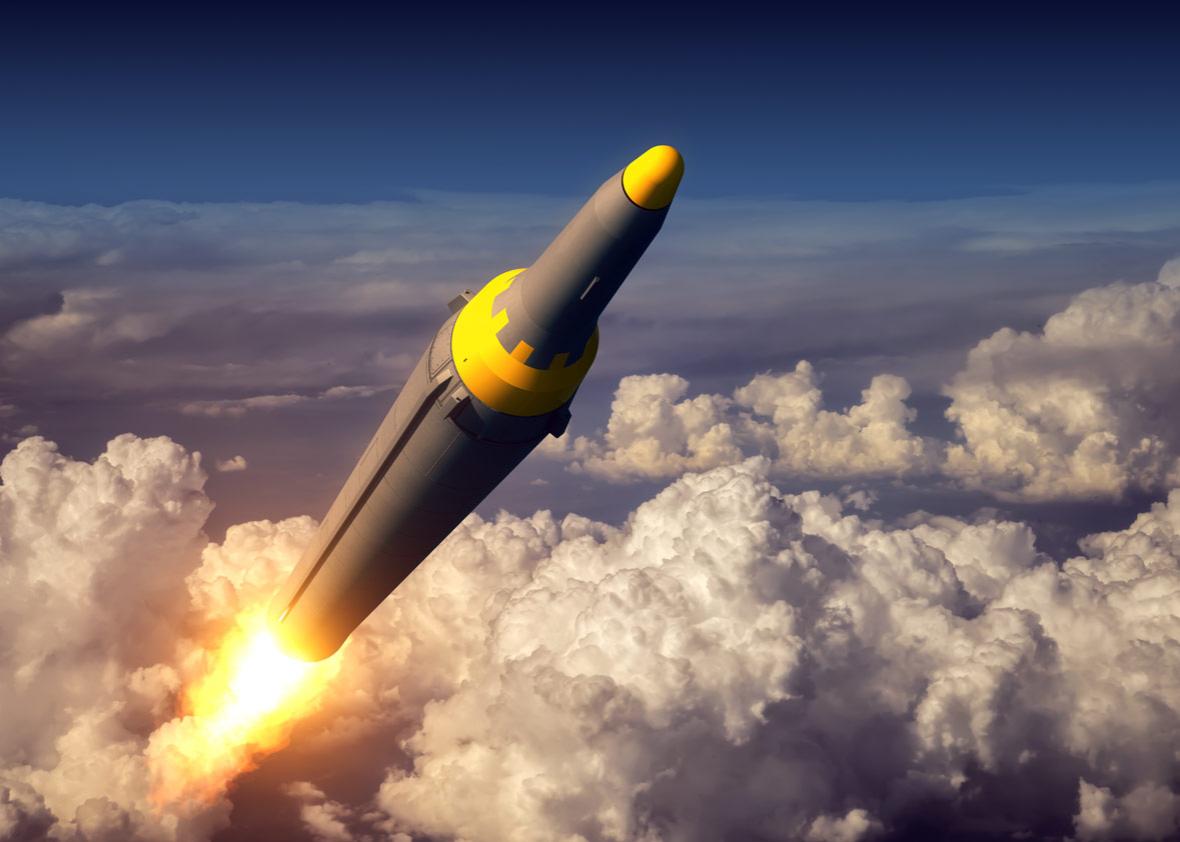